Softball Set to Tangle with No. 1 Alabama 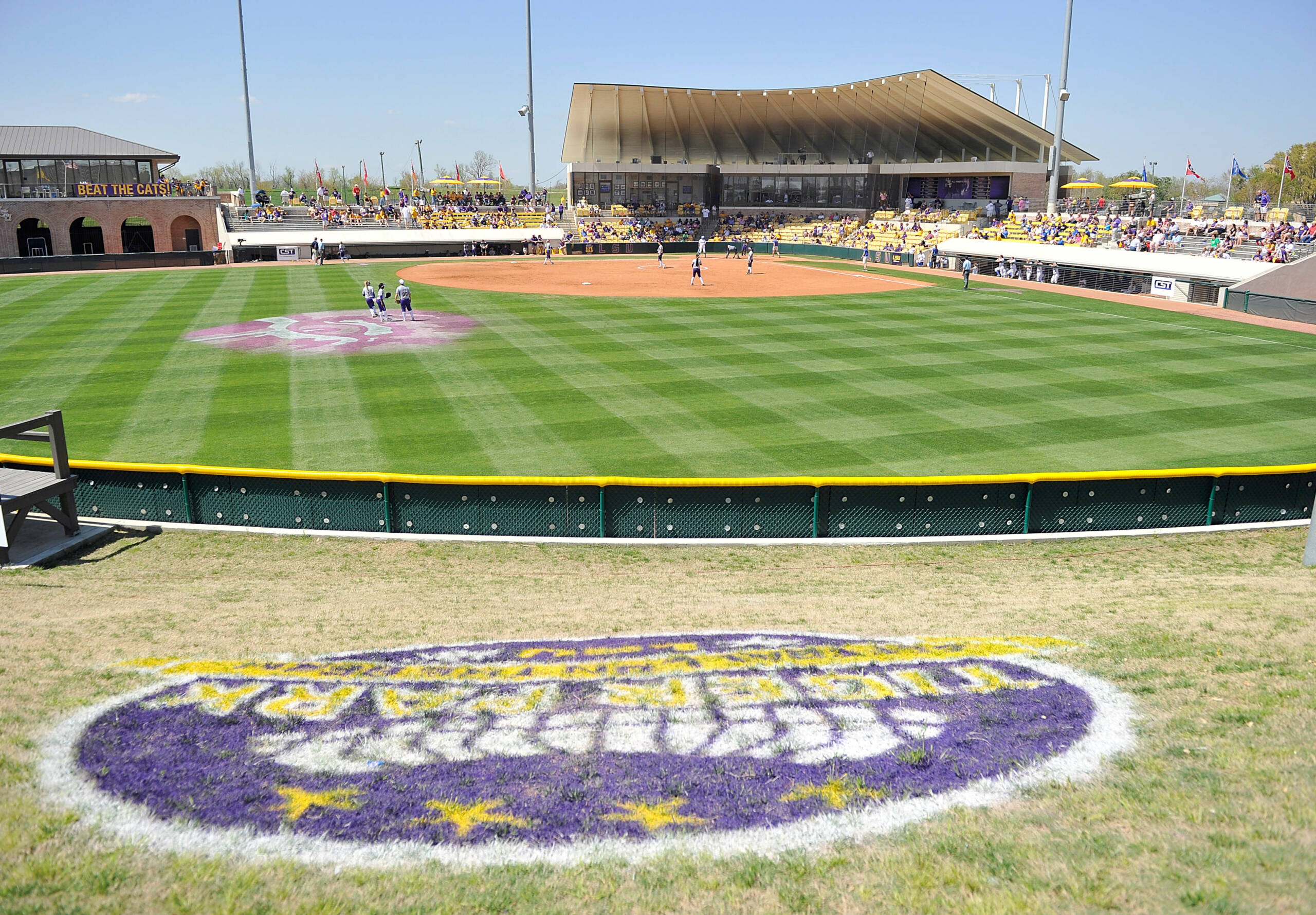 BATON ROUGE – The LSU softball team will face the nation’s top team for the second time this season when No. 1 Alabama visits Tiger Park for a weekend series. First pitch is slated for 6 p.m. on Friday and Saturday followed by a 1 p.m. Sunday tilt televised by ESPNU.

“This is a very good Alabama team coming in,” head coach Yvette Girouard said. “We’ll have to keep the ball in the ballpark because they have a lot of people who can hit it out. We’ll have to execute offensively because I think this is the best pitching staff Alabama has had in a long time. They have a No. 1 and a No. 1-A which they haven’t had that for a long time. We’ll need multiple people to step up in critical situations to be successful.”

From the top of the lineup, Heyward has hit safely and stolen a base in four of her last five outings. She has racked up a team-best 26 runs and has crossed the plate in five straight games. LSU has won 15 of 17 games this season when Heyward scores.

Wray has matched a season-best six-game hitting streak and drove home 10 of her team-leading 26 RBIs dating back to March 19. The Tigers are 13-3 this season when Wray has picked up an RBI.

Ashley Langoni and Anissa Young are right behind Wray and have tallied 24 RBIs apiece. Langoni has provided 13 of those RBIs over her last eight games, while Young has garnered a six-game hitting streak.

Juliana Santos has gone 8-for-15 at the plate during the last four games and raised her average by 53 points. She is up to .240 for the season with 17 RBIs.

In the circle, Rachele Fico has stretched her scoreless innings streak to 20 frames and has won three straight decisions. She is 8-8 and her ERA has dropped to 2.90, its lowest point since the series opener at Georgia back on March 13.

Brittany Mack also has notched three consecutive wins to move to 8-3 with a 2.61 ERA for the season. She has limited opponents to only two earned runs on 10 hits over her last four outings.

Live audio and live stats for all three games of the Alabama series will be available in the Geaux Zone on LSUsports.net in addition to being carried live on ESPN 104.5 FM with Patrick Wright and Kent Lowe calling the action.

The Tiger Park Ticket Booth opens 90 minutes prior to first pitch on Friday and Sunday. Fans can purchase tickets on-site starting at $5 for adult general admission. Tickets also are available online at www.LSUtix.net.

Fans receive free general admission to Saturday’s game. Seating in sections 101 and 107 will be available on a first-come, first-serve basis along with additional seating on the berm in left field.