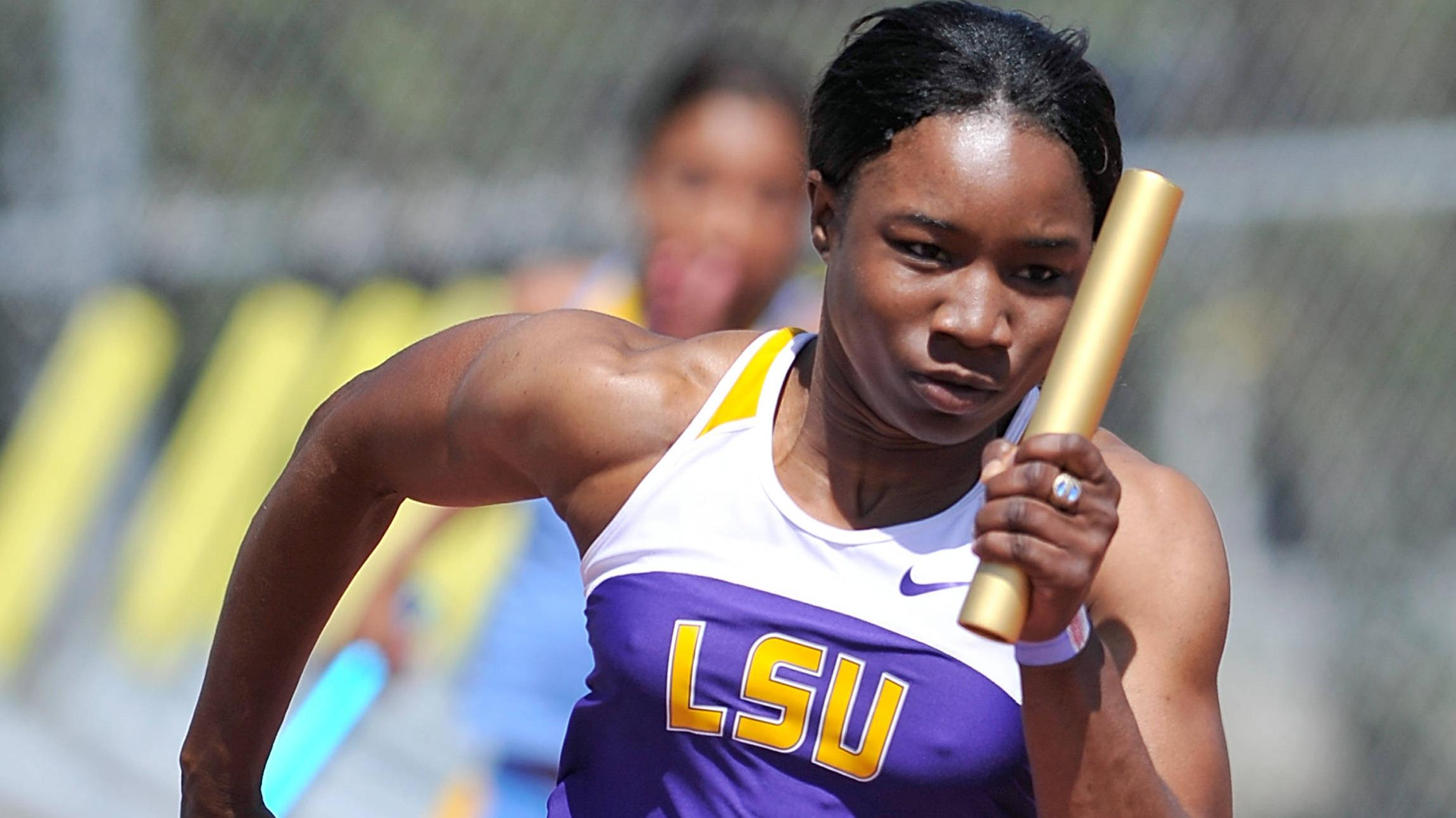 BATON ROUGE – The LSU track and field program is poised to add to its haul of 68 individual titles and 62 relay titles all-time in one of the premier spectacles of the outdoor track season as they make the journey to Austin, Texas, this weekend to compete in the 84th Clyde Littlefield Texas Relays being held at Mike A. Myers Stadium on the campus of the University of Texas.

While the meet starts on Wednesday with the men’s decathlon and women’s heptathlon, LSU will not line up to compete for the first time until Thursday. The four-day meet is set to wrap up on Saturday.

As one of the premier attractions of the outdoor season, the Texas Relays provides an early season look at many of the programs that are sure to be in the national title hunt at the NCAA Championships in June.

“We look forward to coming back and competing in the Texas Relays each season,” said LSU head coach Dennis Shaver. “Not only is it special to come back here and enjoy the rich history and tradition that is the Texas Relays, but it also gives us our first chance to compete against many of the teams we will see at the NCAA Championships. We want to see where we are at this stage against the best teams.”

With their performance, the Tigers and Lady Tigers have helped to establish the tradition that is the Texas Relays, spanning nearly nine decades as one of the world’s leading events of the track and field season.

Henning made history during his junior season in 2010 as he became the first Tiger in meet history to win the men’s hammer throw title at the Texas Relays as he launched a then personal best of 236 feet, 1 inch to finish more than 15 feet ahead of his nearest competitor. Carter also became the first LSU athlete in the meet’s history to win the women’s high jump with an outdoor personal-best clearance of 6-0 ½.

LSU also wrapped up Friday’s competition at the Texas Relays a year ago by sweeping the spring medley relays with a pair of school-record performances to highlight the competition.

The women’s team of Samantha Henry, Kimberlyn Duncan, Cassandra Tate and LaTavia Thomas sped to a new Lady Tiger school record of 3 minutes, 43.98 seconds to take the title. Duncan and Tate are back as part of the team’s relay pool, while senior Brittany Hall (800 meters), junior Rebecca Alexander (200/400 meters) and junior Semoy Hackett are those capable of filling the remaining two legs.

After the Lady Tigers won with a school record of 3:43.98, the men’s sprint medley team Caleb Williams, Gabriel Mvumvure, Robert Simmons and Richard Jones set a school record of their own with a victorious time of 3:16.01. The Tigers will only need to replace Jones from last year’s winning team as LSU features a pool that also includes senior Tristan Walker (200 meters) and junior Riker Hylton (200 meters).

The Tigers also captured the men’s 4×800-meter relay crown for a total of five Texas Relays win a season ago, but have not entered a team in this year’s meet to defend its crown.

“I am very proud of the way our teams represented our program here a year ago, and I have no doubt they will show that same competitive spirit this weekend,” Shaver said. “The competition we will see this meet is unlike anything we’ve seen to this point of the outdoor season.”

Both the Tigers and Lady Tigers are also threats to take home relay championships in such sprint relays as the 4×100-meter, 4×200-meter and 4×400-meter relays this weekend.

“This meet is especially important for both our 4×100 and 4×400 relays in both genders to compete in this kind of an environment and see where they are this early in the season,” Shaver said. “Both will be a great preview of what we will see at the NCAA Championships in June.

“It’s important that we take advantage of every opportunity to do just that. The Penn Relays are just a few weeks away, and before you know it, it’ll be time to get ready for the championship season.”

LSU has experienced great success at the Texas Relays since the inaugural event in 1925 with the Lady Tigers being named the Clyde Littlefield Texas Relays Most Outstanding Team four times, while having five athletes named the meet’s Most Outstanding Performer. Lolo Jones is the last to receive that honor at the 76th running of the meet during the 2003 season.

In addition, the Lady Tigers have won 34 relay titles in meet history and have been especially dominant in the sprint relays with nine victories in the 4×100, six in the 4×200 and five in the 4×400-meter relays.

The men have enjoyed similar success as they have captured 28 relay championships all-time at the Texas Relays since claiming their first way back in 1935. Like their female counterparts, the Tigers have enjoyed great success in the sprint relays while claiming eight crowns in both the 4×100 and 4×200 relays and another five titles in the Cleburne Price, Jr. 4×400-Meter Relay.

The Tigers hold the distinction as the only men’s program to win the Clyde Littlefield 4×100-Meter Relay title five-straight times with consecutive victories from 2004-08.

After competing at the Texas Relays this weekend, the Tigers and Lady Tigers will spend Spring Break in sunny Miami, Fla., as they compete in the Miami Elite Invitational being held April 16 at Cobb Stadium. They will then return to Bernie Moore Stadium on April 23 to host this year’s LSU Alumni Gold.