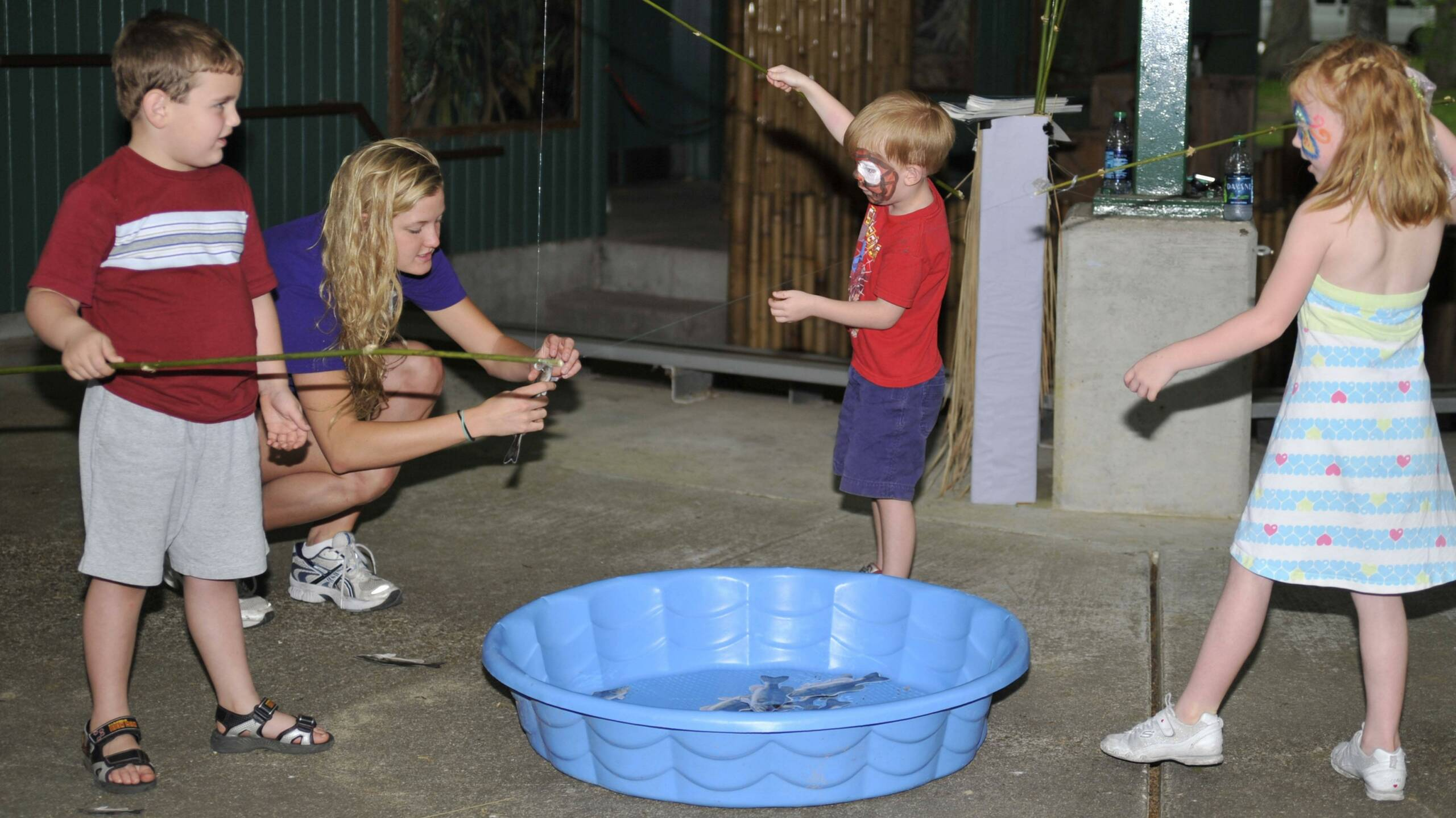 BATON ROUGE — Several members of the LSU women’s swimming and volleyball teams volunteered at BREC’s Zippity Zoo Fest this past weekend at the Baton Rouge Zoo as part of LSU’s Geaux Givers program.

The annual event, which was held Saturday and Sunday, commemorated the local zoo’s 40th anniversary and featured a variety of different exhibits for children and adult patrons such as the “EdZOOcation Station,” a “Safari Snapshot” station, an elephant demonstration and a safari presentation in the amphitheater.

LSU student-athletes interacted with children at different stations, painting animal sketches on their faces and teaching them about the wildlife in the zoo.

“We had a lot of fun working at the Zippity Zoo Fest,” Madie Jones added. “The most fun aspect of volunteering at the zoo was getting to teach the kids about animals in a fun way.

“Some of my teammates got to dress up in an elephant costume and walk around and entertain the kids. We all had a blast giving back to the families in our community.”