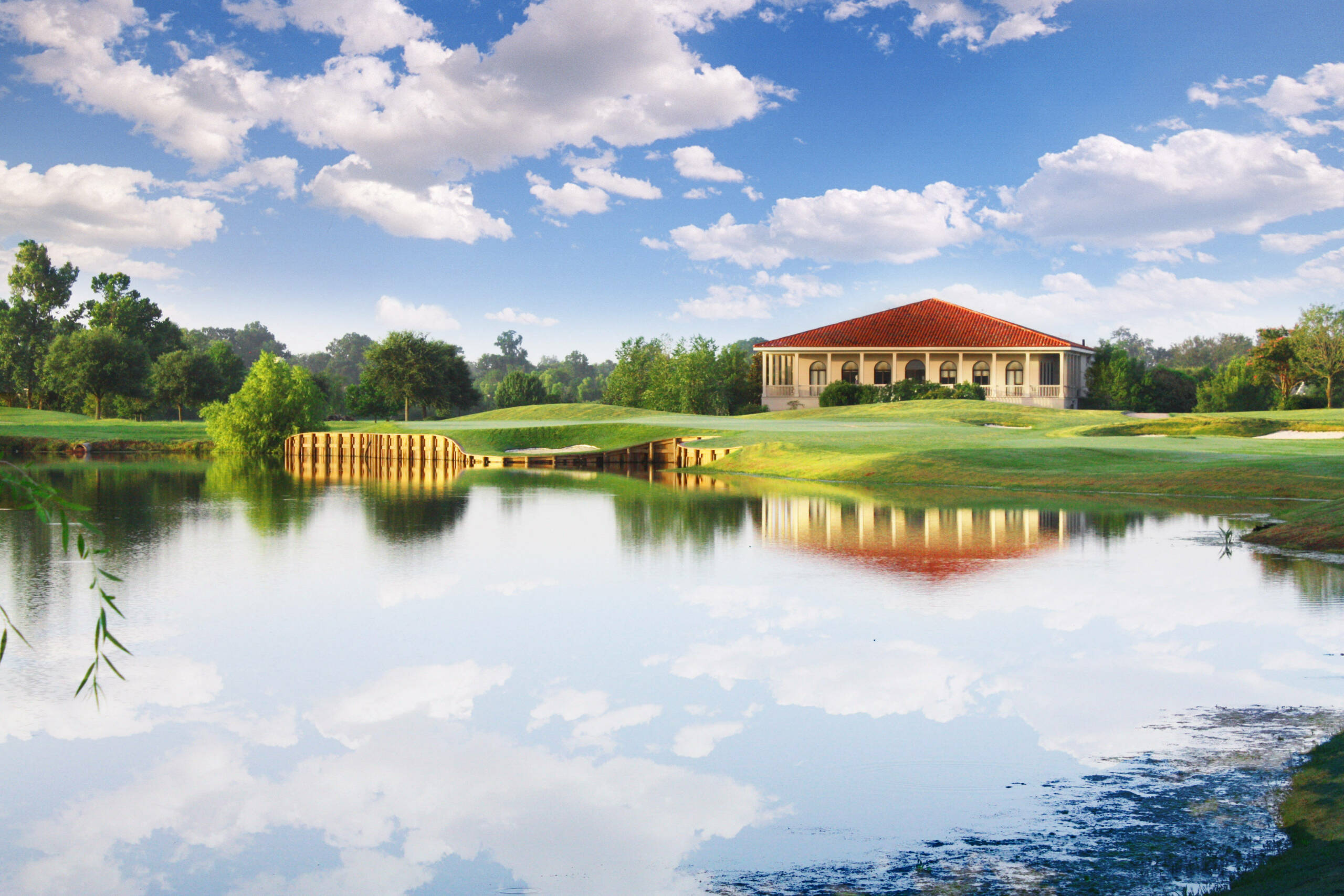 BATON ROUGE – The LSU men’s golf program prepares for a historic weekend at the University Club on Saturday and Sunday as it welcomes 11 teams from across the country to Baton Rouge to revive one of the program’s long-standing traditions with the playing of the 2011 LSU National Invitational.

The LSU National Invitational returns for the first time in 19 seasons as the Tigers were hosts to the event for 32-straight years from 1961-92 when it was held mostly at Sherwood Forest Country Club.

This marks the first men’s collegiate tournament to be held at the newly-renovated University Club which underwent an extensive redesign a season ago that was completed in September 2010.

The two-day, 54-hole event will begin Saturday with a shotgun start at 8:30 a.m. CDT as the teams are set to play two rounds on the opening day of competition. Tee times for Sunday’s final round are on schedule to begin at 8 a.m. The course will play to a par-72 and 7,440 yards for the championship.

Live scoring of the event will be provided by Golfstat and can be found online at www.golfstat.com. Fans can also receive live updates from the University Club by becoming a fan of the LSU Men’s Golf page on Facebook at www.facebook.com/lsumensgolf and by following @LSUMensGolf on Twitter.

“We’re all excited about the opportunity to compete at The University Club. This will be the first time for us to play here since I became the head coach six years ago,” said LSU head coach Chuck Winstead. “There’s been no competition from the men’s perspective since the renovations, so we’re interested to see how the course plays this weekend. Our players have been looking forward to this for a long time.

“The membership at University Club is also looking forward to a great weekend. We feel like we’re going to have a good crowd out here supporting our team. There are a lot of people who have supported not just this program, but this group of guys throughout their careers at LSU.

“We expect good weather, but it should be pretty windy this weekend. This course was redesigned for just this kind of weather with winds out of the South. We’ll play a good yardage with some good pins.”

The Tigers headline this weekend’s field as they have returned to the Top 10 of the national rankings after winning their third tournament title of the season on Tuesday at the Hootie at Bulls Bay Intercollegiate played at Bulls Bay Golf Club in Awendaw, S.C. On the strength of their victory, the Tigers vaulted three spots to No. 9 nationally in the latest Golfstat Top 25 ranking released Wednesday.

LSU has also captured team titles this season at the Gopher Invitational held Sept. 12-13 and at the David Toms Intercollegiate held Oct. 18-19 back during the fall campaign.

The Tigers are set to welcome 11 programs to Baton Rouge to compete in their first event at the new-look University Club, led by No. 12-ranked Iowa from the Big 10 Conference.

The Hawkeyes have been outstanding throughout the 2010-11 season while winning four tournaments on the year. That includes four-straight victories during the fall campaign, including team titles at the Golfweek Conference Challenge (Sept. 21), Fighting Irish Golf Classic (Sept. 28), Rod Myers Invitational (Oct. 11) and Baylor Intercollegiate (Nov. 2).

The field features three other programs that are currently ranked among the Top 50 teams nationwide with No. 37 Notre Dame, No. 45 Michigan and No. 46 Chattanooga coming to Baton Rouge. Chattanooga was runner-up in the prestigious Linger Longer Invitational held earlier this week in Greensboro, Ga.

The Tigers will feature a veteran lineup with seniors Ken Looper, Andrew Loupe and John Peterson along with juniors Austin Gutgsell and Sang Yi. Competing as individuals this weekend will be senior Clayton Rotz and freshmen Franco Castro, Smylie Kaufman, Landon Lyons and Andrew Presley.

Loupe and Peterson led LSU to the team championship at the Hootie at Bulls Bay Intercollegiate after the duo finished in the Top 10 of the final leaderboard. Loupe earned his team-leading third top-five finish on the year by tying for first place, despite dropping his bid to win the individual title in a one-hole playoff in sudden death. Peterson tied for seventh place to earn his team-leading fifth top-10 finish for the season.

They have also proven to be LSU’s leading scorers with stroke averages of 71.8 and 72.0, respectively, in eight tournament starts. Looper has also been impressive in seven tournament appearances as he has taken two top-five and four top-10 finishes while averaging 72.6 strokes per round.

The Tigers are paired with Iowa and Michigan on the first day of competition and will tee off from No. 1, No. 2 and No. 3 with Saturday’s shotgun start at 8:30 a.m. Tee times for the final round on Sunday will be determined following the conclusion of the second round of action.