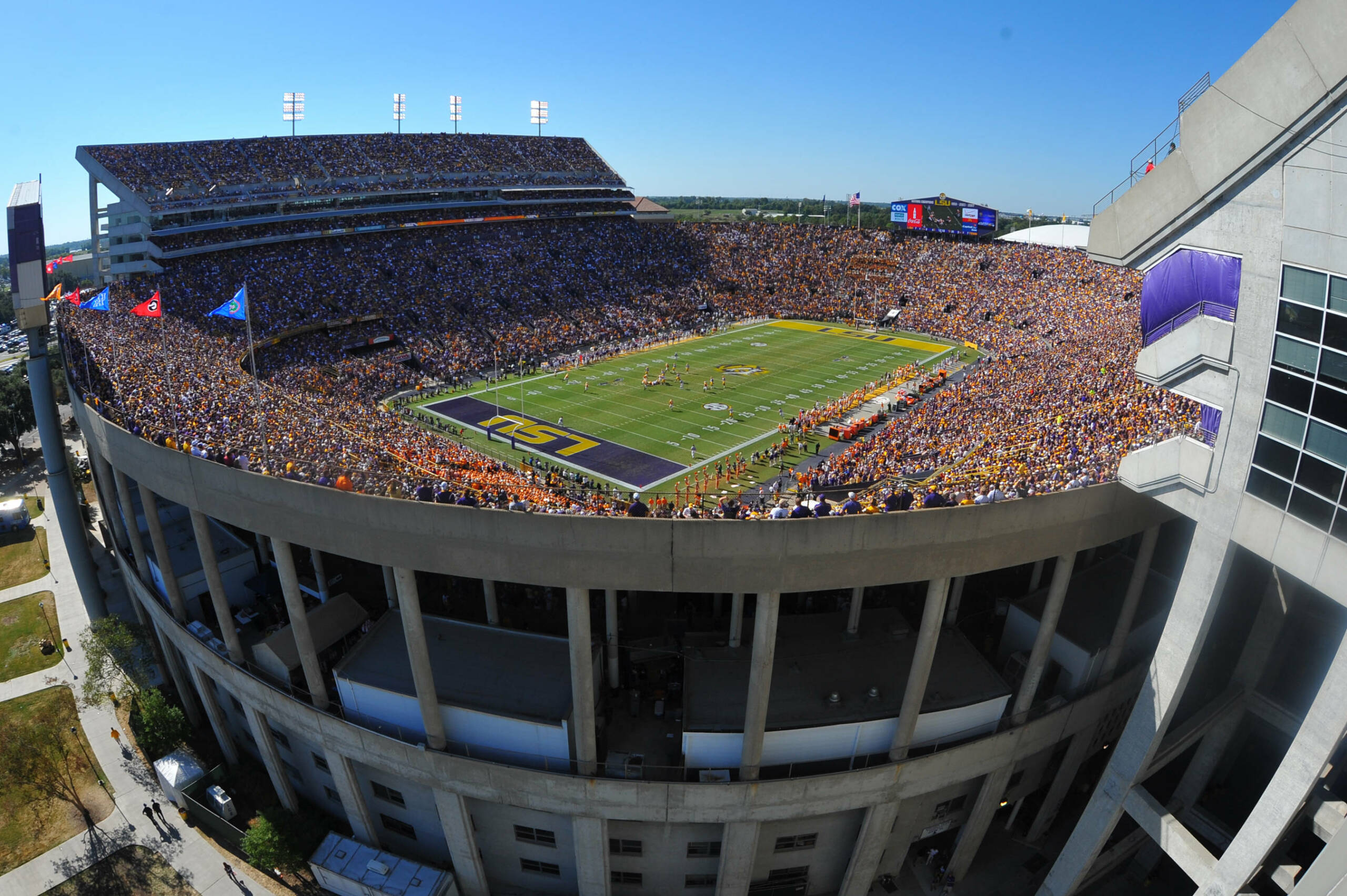 BATON ROUGE – An NCAA Notice of Allegations received by LSU on Tuesday alleges no new violations in the LSU football program that were not otherwise previously reported by the university after an internal investigation that was launched last year.

“This reaffirms our belief that LSU performed a thorough and deliberate internal review of the violations that were discovered in this case and I am confident that we have taken corrective measures to avoid future violations,” said LSU Chancellor Michael Martin.

The Notice of Allegations contains seven basic allegations.  The first four involve alleged violations in the recruitment of one student-athlete by one assistant coach in four areas:  (1) transportation; (2) free lodging with a student worker during an unofficial visit; (3) discounted lodging in a former student-athlete’s apartment; and (4) impermissible telephone calls.  The fifth allegation involves impermissible phone calls made by non-coaching football staff members.

The sixth and seventh allegations concern alleged unethical conduct by the student-athlete and the assistant coach, both of whom are no longer with the university.  The coach resigned from LSU following the 2009 season and the student-athlete, who never participated in an athletic contest for LSU, left the university prior to the 2010 spring semester.

LSU began an internal investigation in September 2009 and subsequently delivered two reports to the NCAA to report its findings, the first in March 2010 and the second in October 2010.  Last week LSU announced self-imposed restrictions on its football program as result of the violations it discovered.

“I believe the diligence of our internal investigation and the corrective measures we have taken are indicative of our commitment to compliance with NCAA rules and regulations,” said Joe Alleva, Vice Chancellor and Director of Athletics.  “This sends a clear signal that LSU intends to play by the rules.”

LSU will work with the SEC and NCAA toward a resolution of this matter, and will continue its efforts to monitor and ensure compliance with NCAA and SEC rules and regulations.