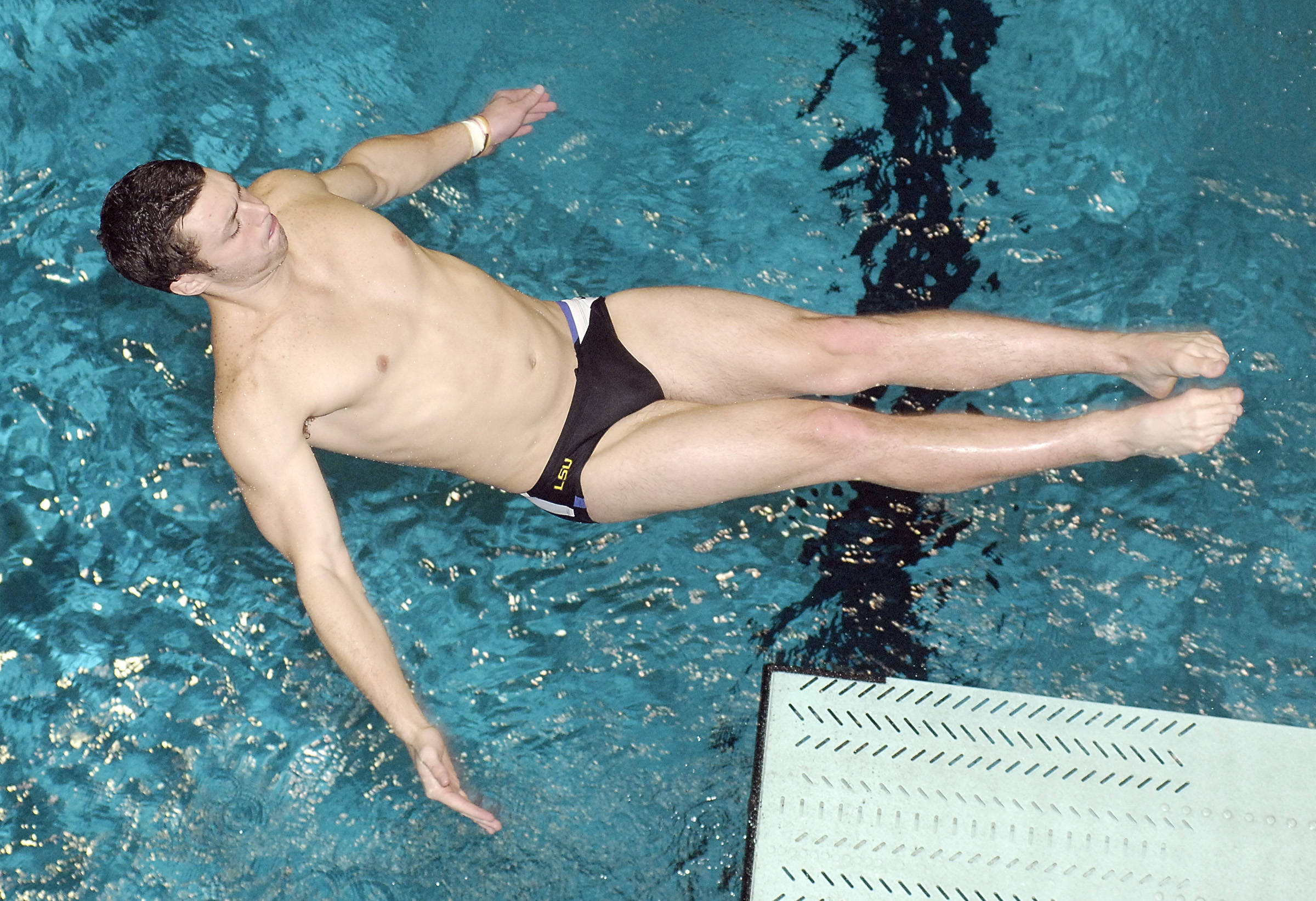 “We had solid performances across the board today,” co-head coach Doug Shaffer said. “Coming into this invite it was a bit challenging for us to jump right back into competition after finals week, but we’ve settled in and did a lot better today.

“I saw some of the best individual dives we’ve had in a competition thus far this season even though not everyone has put it altogether completely yet. However, this is what I needed to see at this point in the season as we look down the road at SEC’s.”

All six LSU divers who competed Friday made it back to the finals with St. Germain claiming second in the women’s one-meter and Gemberling taking third in the men’s three-meter.

St. Germain tallied a season-best 299.65 points to earn the top spot in the prelims before recording a runner-up score of 284.45 in the final. Gemberling finished strong in the back half of his dive set to post a final score of 358.00.

Freshman Daniel Helm finished behind Gemberling in fourth-place with a 350.90 score, while fellow freshman Sean McKinney placed sixth (307.25). Junior Matt Vieke posted an eighth-place finish with a mark of 297.00.

Sophomore Elle Schmidt was sixth in the women’s one-meter final (255.85) after delivering a season best of 259.25 in the prelims.

Auburn’s Anna Aguero picked up her second win of the meet with her one-meter score of 289.35. Fellow Tiger Dan Mazzaferro captured the men’s three-meter title with a 385.30 mark.

The LSU Diving Invitational will wrap up Saturday at 11:30 a.m. (CT) with the men’s and women’s platform competitions.