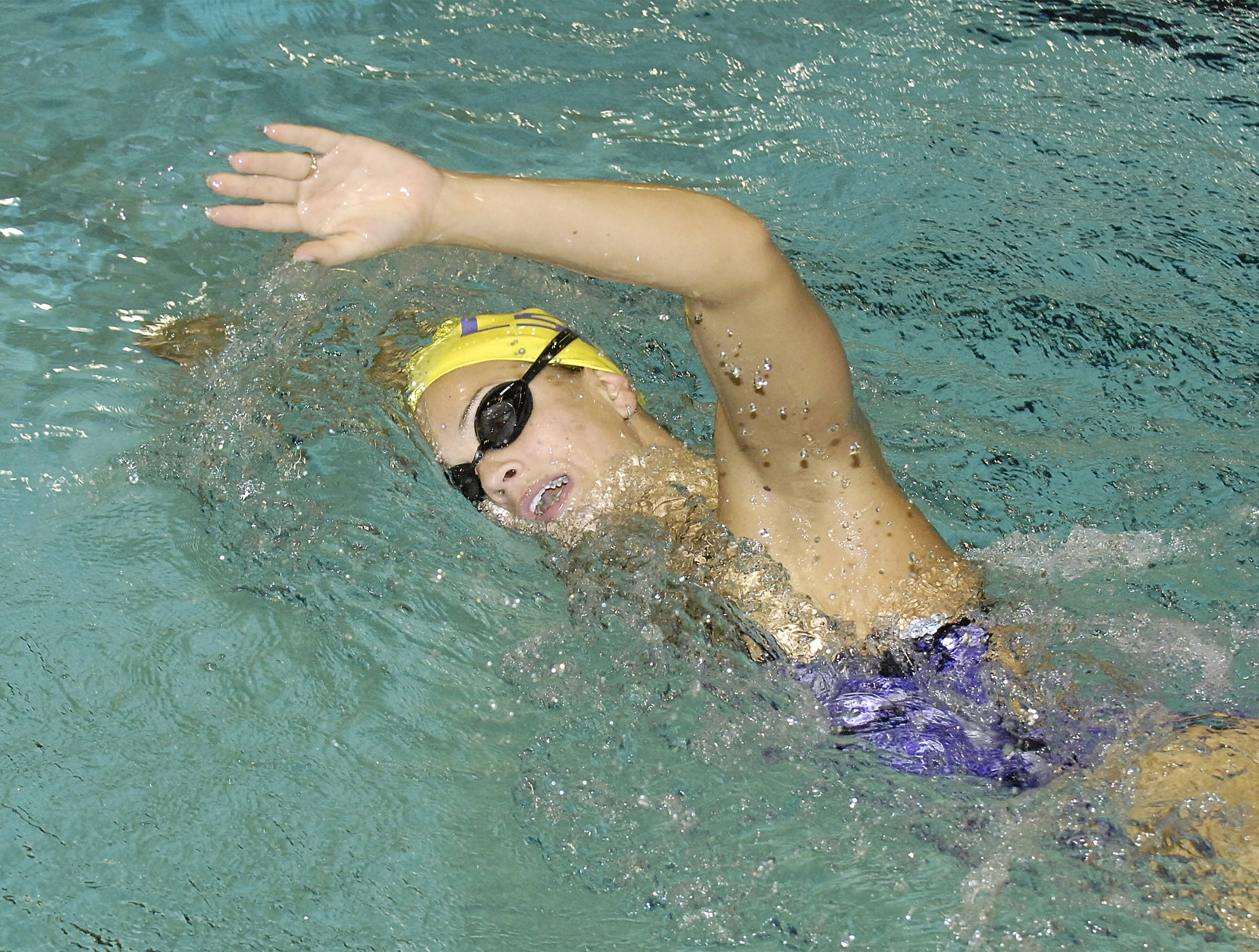 After falling behind early, the Lady Tigers’ senior stormed back with a 31.43 second breaststroke-freestyle split in the final 50 meters — the strongest back half of the final — to make a late push at a medal finish. However, her final mark of 59.85 fell just 32 one-hundredths short of world record-holder Hinkelien Schreuder’s third-place time.

“Jane epitomizes what we are looking for in a student-athlete at LSU,” co-head coach David Geyer said. “Not only is she competing and excelling at the international level with this fourth-place finish, but back here in Baton Rouge she just completed another semester where she earned a 4.0 grade point average.

“This experience in Dubai will certainly assist her at the SEC Championships in February and NCAA’s in March.”

Trepp also raced in the 100m breaststroke prelims on Friday as a tune-up for the IM final, placing 29th with a mark of 1:09.12.

The last event on her program schedule is the 50m freestyle where the five-time NCAA All-American hopes to make another run at the semifinals and finals as the ninth seed. The 50m free prelims begin Saturday.

Meanwhile, back in the United States, TYR and the College Swimming Coaches Association of America released the latest national collegiate swimming and diving polls with the LSU women’s and men’s teams checking in at No. 22 and No. 23, respectively.

The Lady Tigers are 4-1 (1-1 SEC) on the season and emerged victorious at last month’s Cougar Classic Invitational over a seven-team field that included No. 21 Southern Methodist.

The Tigers (1-3, 0-3 SEC) also took home the Cougar Classic team title, and all four teams they have squared off against thus far in dual-meet competition are ranked in the top 20.

“I’m thrilled that my coaching peers continue to view our programs as top-25 dual-meet teams,” Geyer added. “As we’ve said all along, the rankings that we’re most concerned about will occur in March.”

Seven men’s squads from the Southeastern Conference earned a spot in the nation’s top 25, led by No. 5 Florida. Six SEC women’s teams were ranked in the women’s poll, headlined by No. 2 Georgia.