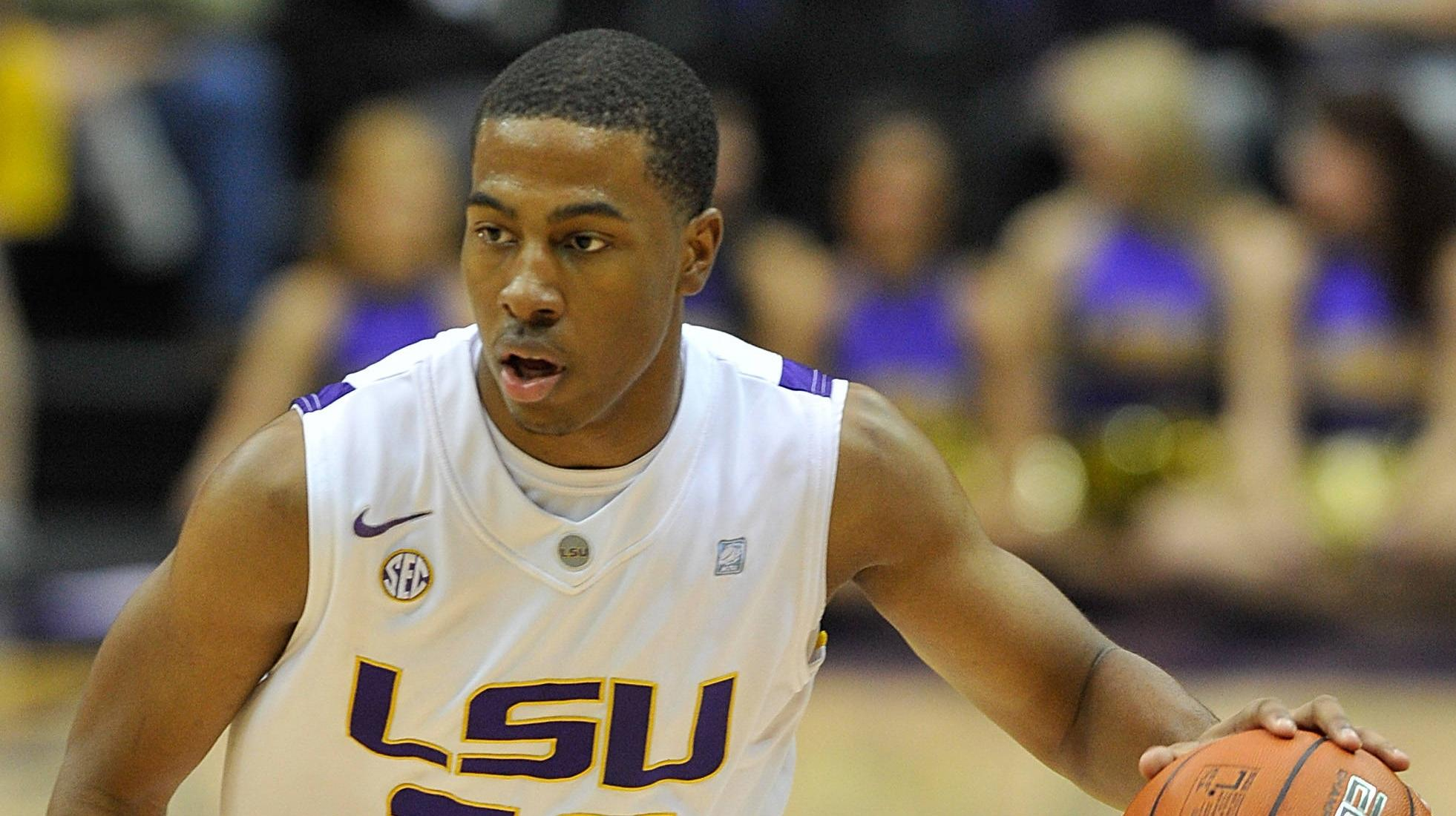 BATON ROUGE – The LSU men’s basketball team faces what may be one of its toughest challenges to date Saturday night at 7 p.m. when it takes on Wichita State in a “neutral court” home game at the CenturyTel Center in Bossier City.

The game, LSU’s second ever in the CenturyTel Center, is set for a 7 p.m. tipoff and will be televised by Cox Sports TV, which announced this week it was picking up the Cox Kansas 22 telecast. The game will also be broadcast on the LSU Sports Radio Network (WTGE New Country 100.7 FM The Tiger in Baton Rouge, KWKH 1130 AM in Shreveport-Bossier City) and at LSUsports.net/live.

Tickets remain on sale at the CenturyTel box office and at www.centurytelcenter.com and www.ticketmaster.com.

LSU last played in Bossier City in a Centenary college home game moved to the CenturyTel Center on Jan. 3, 2004, winning 66-63.

LSU is 7-3 on the year, while Wichita State, which is ranked No. 5 in the Collegeinsider.com mid-major poll, is 7-2 with losses in Maui to Connecticut and at No. 10-ranked (ESPN coaches poll) San Diego State. LSU is coming off a split of back-to-back overtime contests against Coastal Carolina (L, 78-69) and McNeese (W, 78-66), while the Shockers defeated Alabama A&M, 71-49, in their last contest on Monday.

“Without question, we are playing a Wichita State team that is by far the best team that we have played to this point in the year,” said LSU Coach Trent Johnson. “They remind me of the Nevada team I was a part of in 2004 that went to the Sweet 16 and could have advanced to the Elite 8 with a couple more baskets. They can play fast, play slow, they come with multiple types of pressure and they’re experienced. They are a top team. Their game against UConn was no fluke. Then they play a San Diego State team, which beat them by 19, but they are a top-10 team. It’s going to be a nice challenge for us.”

The Shockers, under Coach Gregg Marshall, are led by David Kyles at 12.8 points per game, while Toure Murry averages 12.1 points and J. T. Durley 11.4 points per contest. No player on the Shocker team averages more than 25 minutes a game in a balanced attack in which 10 players play at least 14 minutes on average.

Freshman point guard Andre Stringer leads the Tigers in scoring at 15.2 points per game, having scored in double figures in nine of LSU’s 10 contest. Another freshman, Ralston Turner, who scored a team season best 23 points in the game against McNeese on Thursday, is averaging 13.5 points and Aaron Dotson, the sophomore from Seattle, who is a much improved player one more year removed from high school senior year knee surgery, posts a 10.3 scoring average.

Junior Malcolm White and Storm Warren make up the rest of the LSU starting lineup on a team with no seniors on its roster.

LSU returns to Baton Rouge after the trip to Northwest Louisiana for a Wednesday night game with North Texas at 7 p.m. in the Pete Maravich Assembly Center.