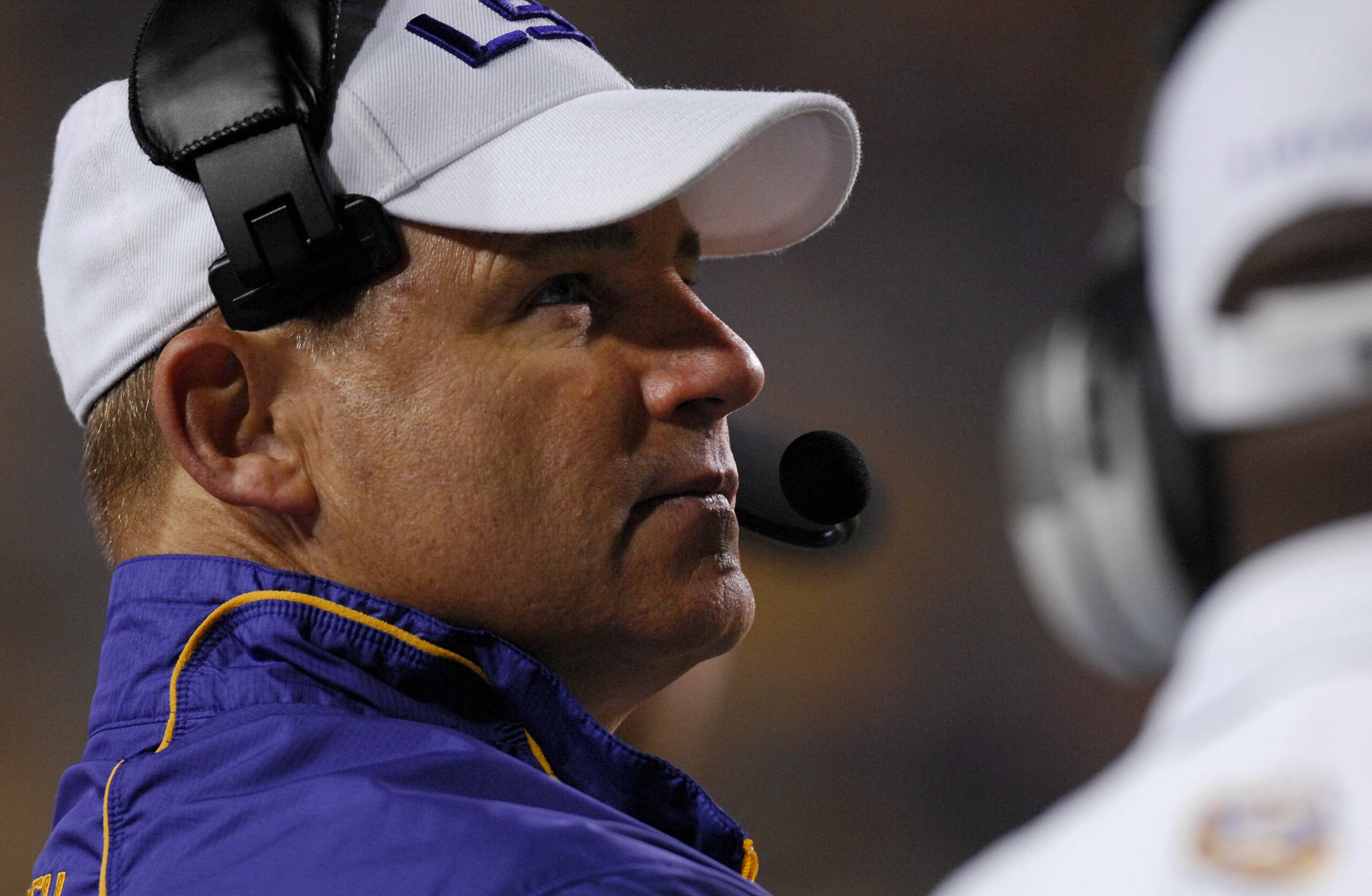 BATON ROUGE – LSU begins preparations for its matchup against Texas A&M in the AT&T Cotton Bowl on Wednesday as the Tigers will practice for the first time in nearly three weeks with a workout at the Charles McClendon Practice Facility.

Wednesday’s workout will be the first of six practices for the Tigers before taking a four-day break for Christmas.

“I’m anxious to get back out there and practice,” LSU coach Les Miles said. “One of the things that I have enjoyed so much about this season is the way this team has practiced and prepared each week. It will be fun to get back on the practice field with them as we start to prepare for a very good Texas A&M team.”

The Tigers will practice in full pads on both Wednesday and Thursday this week before taking Friday off for graduation. LSU will practice on Saturday, take Sunday off, and then go three straight days before breaking for Christmas following a morning workout on Wednesday.

LSU returns to campus following a four-day layoff on Dec. 27. The Tigers will practice four times between Dec. 27 and Dec. 31 and then depart for Dallas and the AT&T Cotton Bowl on Saturday, Jan. 1.

The Cotton Bowl matchup between LSU and Texas A&M will be the first between the teams since 1995 when the Aggies opened the year with 33-17 win over the Tigers in College Station. LSU and Texas A&M met for 10 straight years from 1986-95 before the series was discontinued.

The Cotton Bowl matchup will be the 50th meeting between the teams with LSU holding a 26-20-3 advantage. The teams have met one other time in a bowl game, that coming in the 1944 Orange Bowl with the Tigers winning, 19-14.

LSU brings a 10-2 overall mark and a No. 11 national ranking into the contest. LSU will be appearing in a bowl game for a school-record 11th consecutive year, six of which have come under Miles. The Aggies are 9-3 overall and shared the Big 12 South crown with Oklahoma and Oklahoma State. Texas A&M is ranked No. 17 in the USA Today Coaches’ Poll and No. 18 in the AP Top 25.

“We are excited about getting the opportunity to play in a bowl with as much prestige and tradition as the Cotton Bowl,” Miles said. “There’s a great deal of history between LSU and Texas A&M and I’m looking forward to being a part of the first meeting between the teams since 1995.”