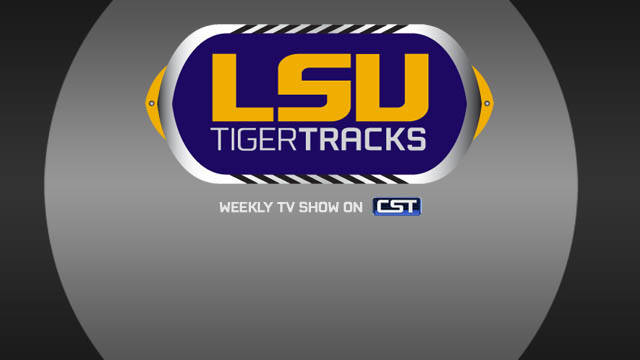 BATON ROUGE – This week’s installment of LSU Tiger Tracks, a program highlighting various aspects of the university and its athletic department, can be seen at 6:30 p.m. Wednesday on Cox Sports Television.

LSU Tiger Tracks opens with a visit from Hall of Fame softball coach Yvette Girouard, who previews the Tigers’ 2011 season that begins on February 11 in Tiger Park.

The show continues with an interview with senior linebacker Kelvin Sheppard, who looks ahead to the Tigers’ appearance in the Cotton Bowl in January.

LSU Tiger Tracks concludes with an interview with NCAA President Mark Emmert, as the former LSU chancellor discusses the success of the Forever LSU campaign and its impact upon the university.