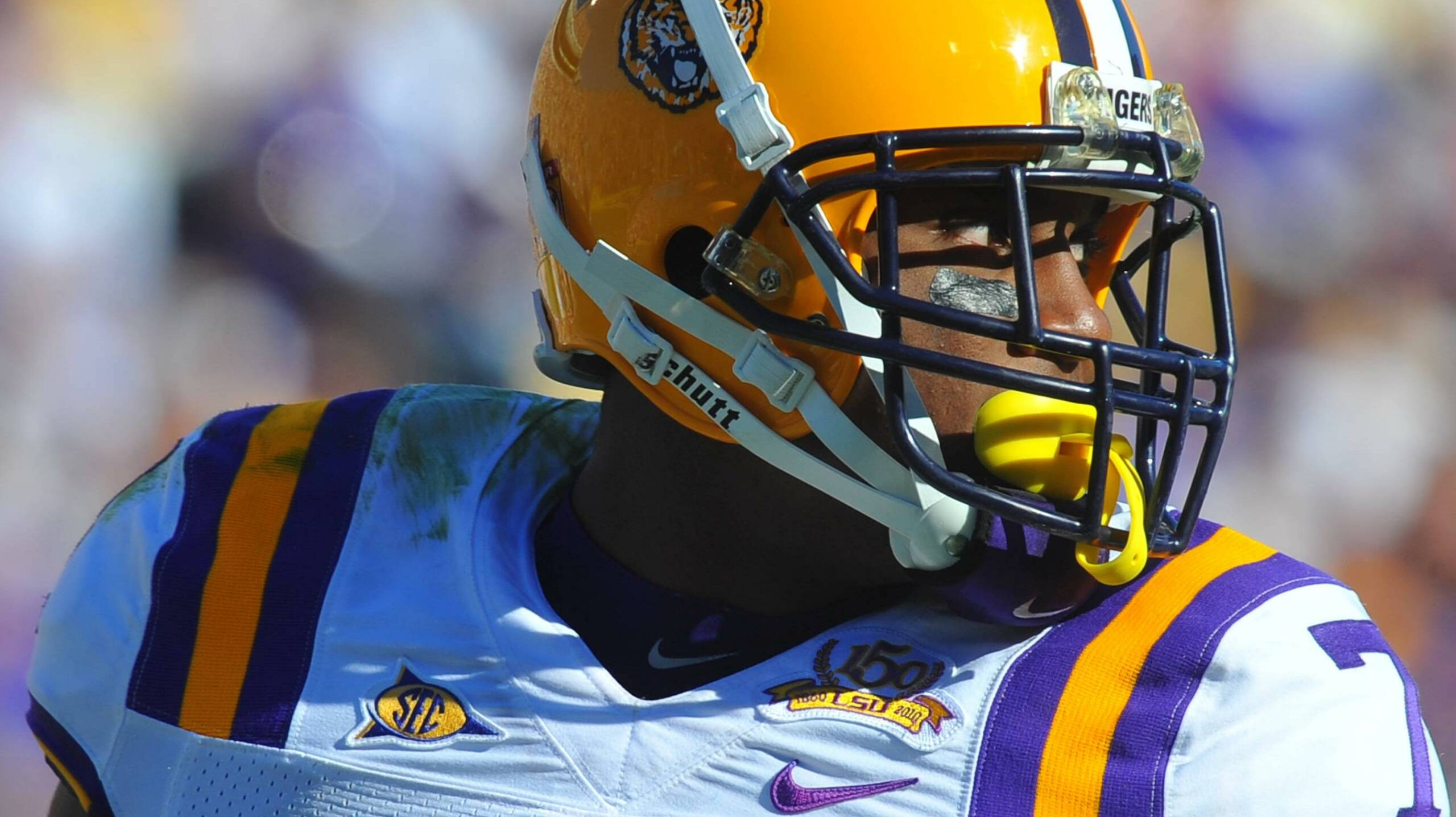 Peterson, who received the Thorpe and Bednarik Awards this past week, became the school’s 56th first-teamer.

Other members of the first-team were Kentucky’s Randall Cobb, who was named as an all-purpose player, Peterson and Florida P Chas Henry.