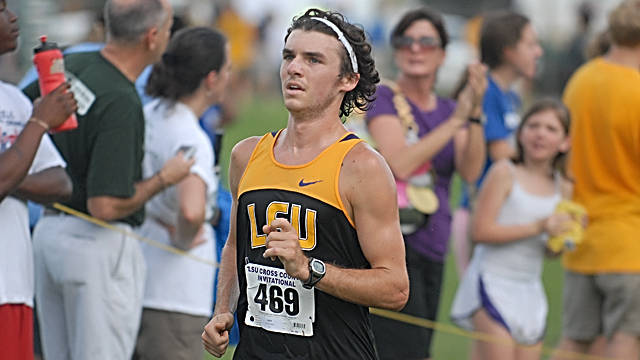 Chautin, a senior from Arnaudville, La., paced the LSU men’s cross country team in each of its six races this season. After sitting out in 2009, Chautin compiled three top-five finishes in 2010, highlighted by his individual title at the season-opening MSU Invitational in Starkville, Miss. He closed out the season by finishing 31st at the NCAA South Central Regional with a 10k time of 31 minutes, 20.30 seconds.

Doody was named to the All-Louisiana team for the second-consecutive season. The junior from Arabi, La., competed in all six of the Tigers races this year, with his best finish coming at the MSU Invitational where he set a career-best 8k time of 26:26.18 while finishing 10th. He also topped his previous best in the 10k, running a 32:49.97 at the Chile Pepper Festival.

Carleton led the Lady Tigers in five of their six meets in 2010. She collected three top-ten finishes this season, with her best result coming at the McNeese Cowboy Stampede where she placed third. The junior from Lake Charles also posted career-best marks in both the 5k (18:03.61 at the Chile Pepper Festival) and 6k (21:24.28 at the LSU Invitational).