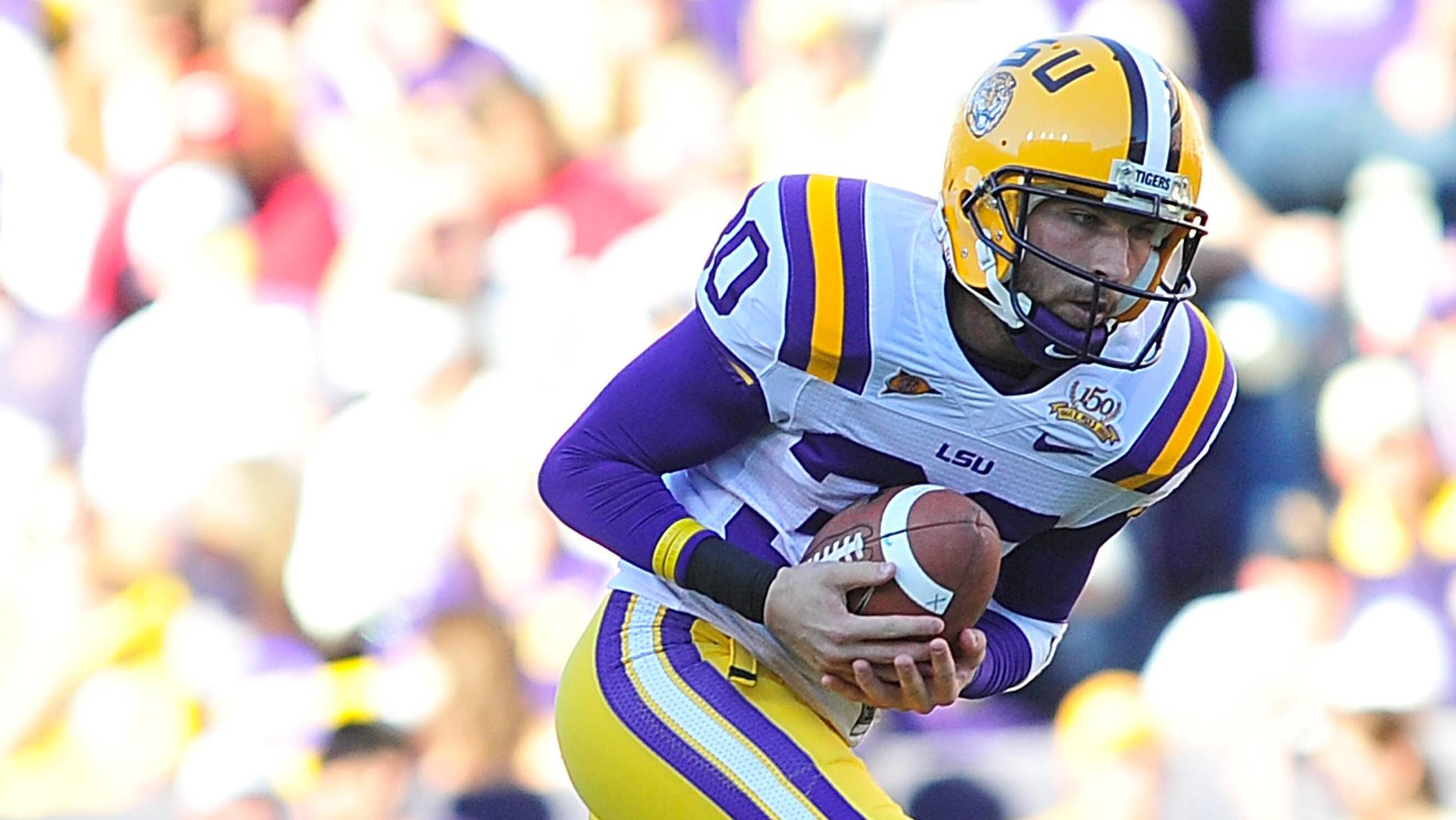 BATON ROUGE – LSU cornerback Patrick Peterson added another All-America honor to his list, while placekicker Josh Jasper picked up his first national award on Saturday as both players were named to the 67th annual Football Writers Association of America All-America Team.

The FWAA All-America Team, the second-longest continuously published team in major college football, has named an All-America team in some form since 1944.

Jasper becomes the first placekicker in LSU history to earn First-Team All-America recognition, while Peterson is the first Tiger defensive back to earn a spot on the team since Craig Steltz in 2007.

Peterson, who earlier this week was named the winner of the prestigious Thorpe (top defensive back) and Bednarik (top defender) Awards, earned his third All-America honor this year by being named to the Football Writers team. Peterson has also been selected as an All-America by Walter Camp and CBSsports.com.

Peterson led an LSU defense that ranked in the top 10 in the nation in three categories – total defense, scoring defense, and passing defense – with 36 tackles, four interceptions and six pass breakups.

Jasper led the nation in field goals this year with 26, tying the school-record set in 2007 by Colt David. Jasper, who was a First-Team All-SEC selection, connected on 26-of-31 field goals and 31-of-32 point-after touchdowns. Jasper led the Tigers and ranked fourth in the SEC in scoring with a total of 109 points.

Jasper made nine field goals of 40-yards or better, including a career-long 53-yarder against Louisiana-Monroe. Jasper also set the school record with five field goals in the 29-7 win over Mississippi State earlier this year.

Jasper also gained national attention with his knack for successfully pulling off fakes. Jasper’s fake field goal late in the fourth quarter against Florida helped the Tigers knock off the Gators in Gainesville. Jasper also faked two punts against Alabama and McNeese State with both resulting in first downs.