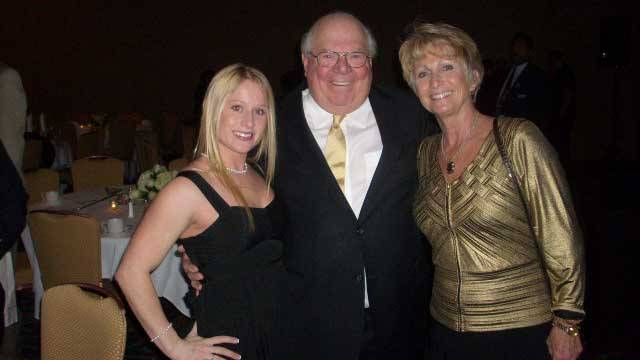 In her senior season Jackson became the first LSU gymnast to win the prestigious Honda Sports Award for gymnastics in 2010.  She also received the AAI Award as the nation’s most outstanding senior gymnast, also a first in LSU history.

She was named the 2010 SEC and Central Region Gymnast of the Year, while also achieving the third First Team All-SEC honor in her career. She finished her career as a three-time SEC champion and earned SEC Academic Honor Roll recognition in 2009 and 2010.

“This is a significant award that truly puts her performance and accomplishments in very elite company,” LSU head coach D-D Breaux said. “To culminate her career with this award shows what an outstanding student-athlete she is, and it is truly a tribute to LSU and all the things that our student-athletes represent.

“Susan committed herself to being an exceptional athlete, and her community service and academic endeavors really set her apart. She is what I hope every athlete would aspire to become.”

Jackson became the second LSU female to win the prestigious award as she joined former women’s basketball legend Seimone Augustus, who won the award in 2006.

“Receiving the award at the banquet and being able to be here means so much to me,” Jackson said. “This is such a great honor, and I could not have accomplished so much without the support of my coaches, teammates and the entire LSU family.”

Jackson currently serves as coach of Louisiana Gymnastics Training Center that trains at LSU, and she will earn her bachelor’s degree later this month.