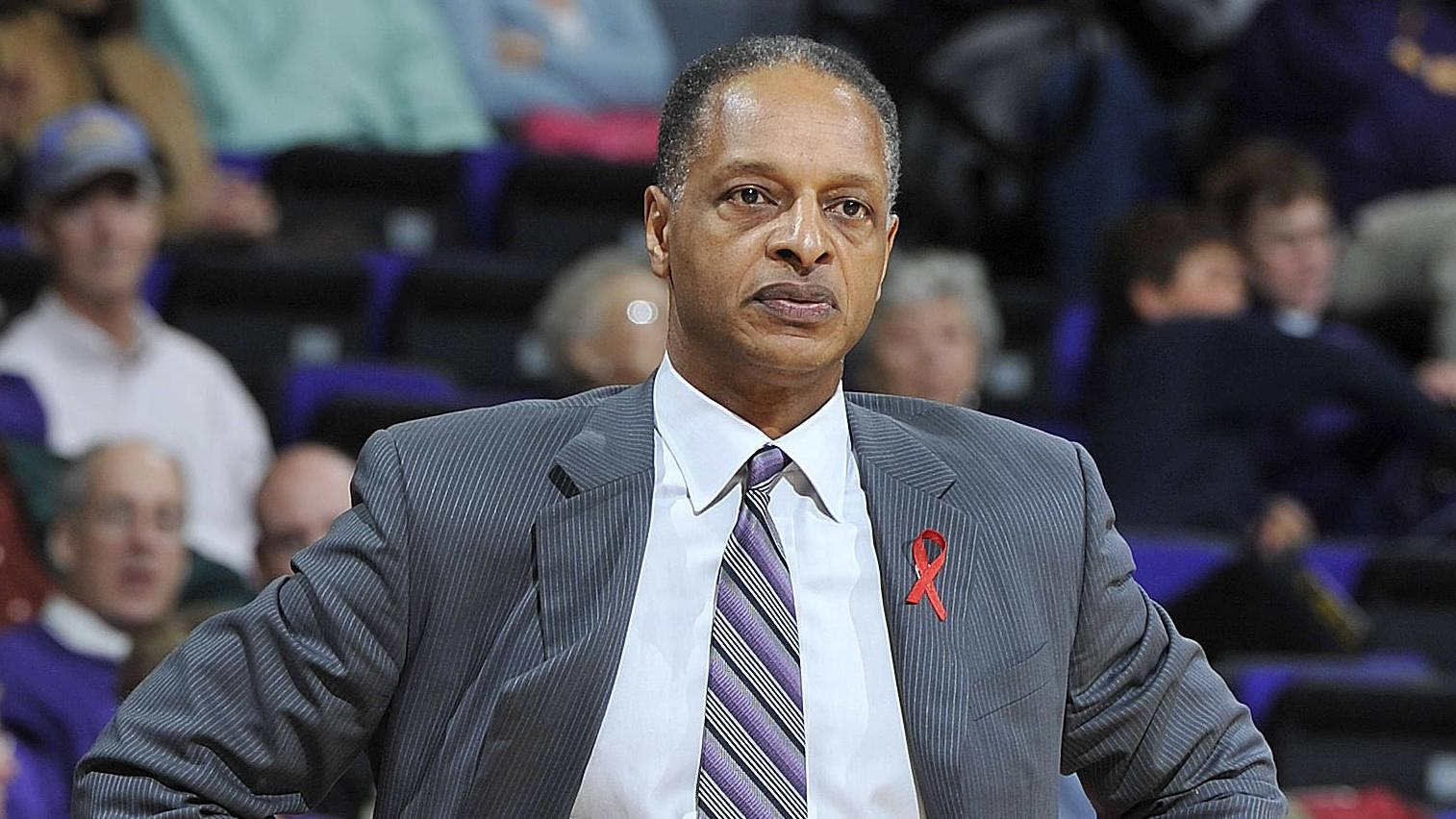 BATON ROUGE – Tickets for the LSU-Wichita State men’s basketball game, set for Dec. 18 at the CenturyTel Center in Bossier City, will go on sale to the general public this Friday at 10 a.m.

The tickets will be available at the CenturyTel Center box office weekdays from 9:30 a.m. to 4:30 p.m. and can also be purchased through www.CenturyTelCenter.com and www.ticketmaster.com.

Game time is 7 p.m. and there will be no television broadcast of the game in the state of Louisiana.

Ticket prices start at $14 with seats also available at $18 and $28, plus any normal venue and/or Ticketmaster processing charges.  There will be a student section available for both LSU and LSU-Shreveport students and ticket availability information and pricing will be available for students in the days to come.

LSU will be using the venue setup with a capacity of a little over 7,300, similar to what the local hockey team uses for the majority of its games in the CenturyTel Center.

LSU is 5-2 and on a three-game win streak after Tuesday night’s 73-57 win over Houston. Coach Trent Johnson‘s young team has shot over 50 percent from the floor the last two games, including an impressive 70 percent (12-17) from the three-point arc this past Sunday in an 80-65 win against South Alabama. It was LSU’s first road win on an opponent’s home court since Feb. 28, 2009.

Fans may have seen Wichita State on TV recently as the Shockers led UConn right to the wire before falling in the opening round of the EA Sports Maui Invitational. That is their only loss as the Shockers stood 4-1 going into Wednesday night’s home game with Chicago State.

While both teams have a few games preceding the Dec.18 date in Bossier City it is possible for the Tigers and Shockers to come to the game with good records. LSU is off for school Dead Week and final exams until Dec. 11 when LSU hosts Central Michigan to start a string of five games in 12 days. LSU will host Coastal Carolina on Dec. 13 and McNeese on Dec. 16 before traveling to Northwest Louisiana for the Tigers second-ever game in the CenturyTel Center.

Wichita State still has games with at San Diego State and home games with Nicholls State and Alabama A&M before coming to Bossier City. Gregg Marshall is in his fourth year as the Wichita coach and his team has all but one starter back off a 25-win team a year ago that is the favorite for the Missouri Valley Conference title.

The Tigers, with Johnson at the helm for his third season, have no seniors on this year’s team but has shown that it can shoot the ball on the perimeter, averaging seven treys (almost three more a game than a year ago). But with Ole Miss transfer Malcolm White and veteran Storm Warren, the team also is beginning to make its play felt on the inside as well.

LSU starts two freshmen – point guard Andre Stringer and wing Ralston Turner. Stringer leads the team presently averaging 16.1 points per game and has made 17 treys in seven games. Turner is second on the team in scoring at 12.6 points per game. The other starting guard, Aaron Dotson, has shown tremendous improvement after a summer of hard work, averaging 11.1 a game.

The game and the venue is the final part of a contract signed many years ago between the two teams and the promoter of an exempt event LSU attended in the 2006-07 season in Las Vegas. LSU played Wichita State in Baton Rouge in December 2006 and in Wichita in December 2007. The contract called for a third game at the neutral site in Louisiana and this fulfills the final part of that agreement.

This will be the second LSU-hosted home game in Shreveport-Bossier City in the last 11 years. The Tigers hosted Centenary at the Hirsch Coliseum on Dec. 21, 1999 in a game featuring the Shreveport homecoming of Fair Park star Stromile Swift.