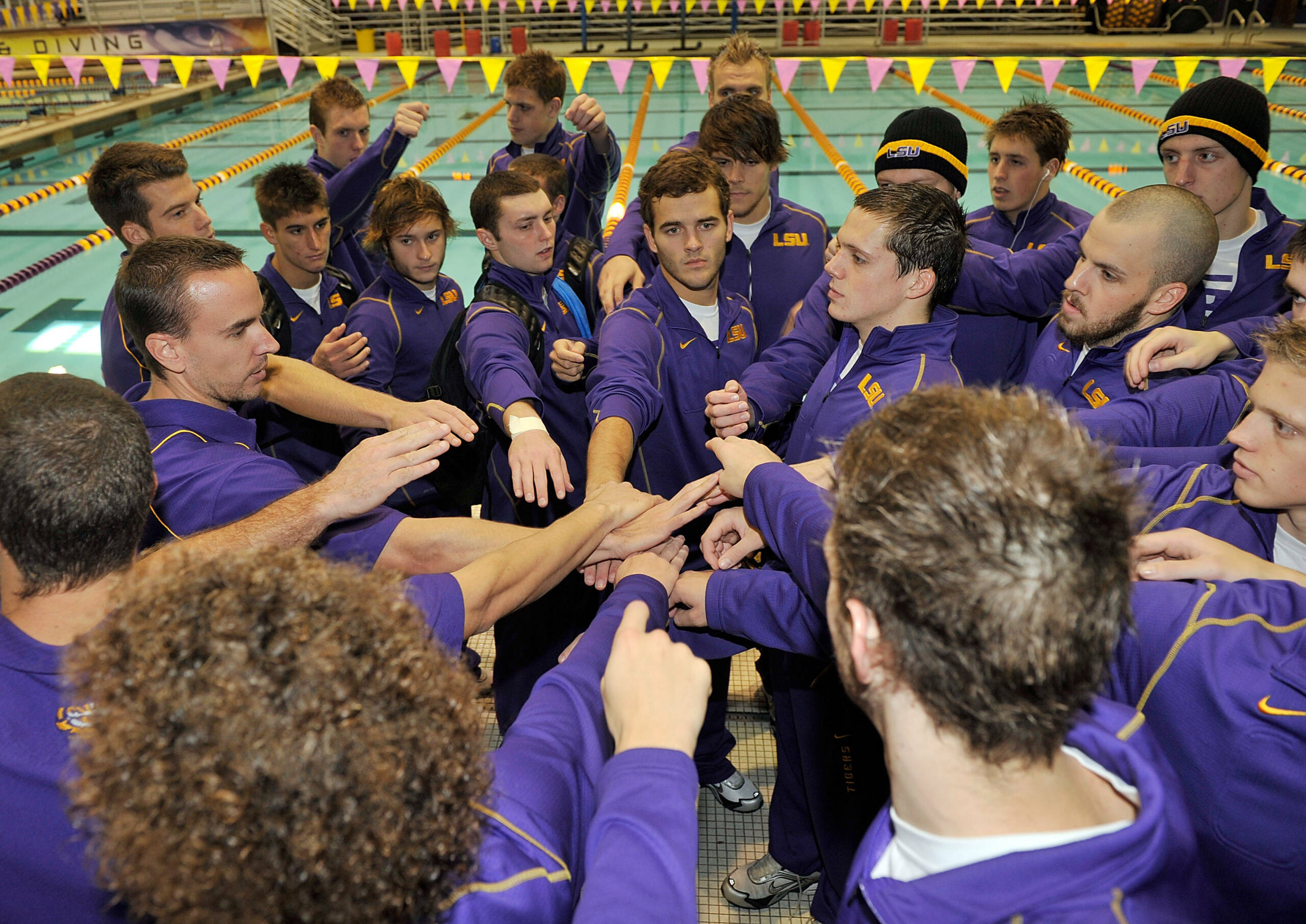 “This is a great fall signing class for our program,” co-head coach David Geyer said. “With such large recruiting classes the past two years, we were really able to focus in on some needs within our program that will be left by our vacating seniors.”

Niemi will instantly impact the women’s sprint freestyle corps. One of the top sprinters to emerge from Finland in years, Niemi is a former Finnish national champion and has competed in multiple European Short-Course and Long-Course Championships. She boasts personal bests of 25.65 seconds and 56.43 in the long-course 50- and 100-meter freestyle, which are comparable to NCAA provisional qualifying times.

“Since 2008 I have been keeping my eyes on Marlene’s results and her development,” Geyer said. “She has the tools to be yet another premier sprinter for our program.”

“I am very excited with the addition of Alex Bettridge to the LSU women’s swimming and diving team,” Shaffer said. “She is an accomplished national-level athlete who will make an immediate impact on our program in the springboard and platform diving events.

“Alex has the potential to reach the finals at SEC’s and qualify for NCAA’s in her first year. We are really excited Alex chose LSU for her academic and athletic future, and I can’t wait to start working with her.”

Allonen is a former Finnish national champion who has raced at multiple European Short-Course and Long-Course Championships and has the potential to excel in both the short- and middle-distance freestyle events.  He holds several lifetime bests comparable to NCAA ‘B’ cuts, including a blistering short-course 200m free mark of 1:45.78.

“Severi fills a large void in our meet lineup with his strong 200 freestyle,” Geyer said. “He has the ability to swim up to the 500 but also step down into the 100, which will be key to us continuing to have strong relays.”

Young is a strong international backstroker who possesses top times of 58.14 and 2:05.67 in the long-course 100m and 200m back, respectively.

“Michael comes highly-touted from his former coach Rick Curl and will certainly develop in a college environment. We look for Michael to contribute heavily with his backstroke.”

“I am thrilled to have Matthew come down from western Pennsylvania,” Geyer said. “He will bring a work ethic and drive that will not only make himself better but the team better.

“Sam will also contribute in the distance events, and we are looking for him to greatly develop as a high school senior and continue to do so while at LSU.”