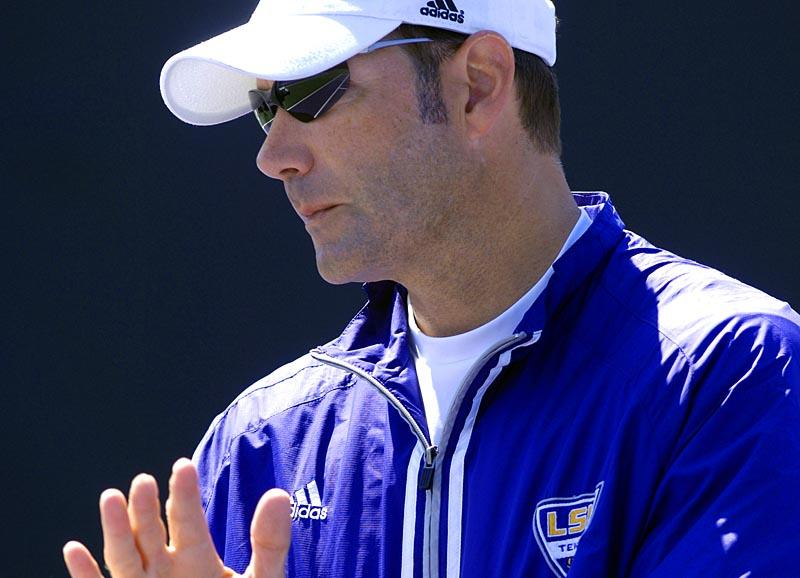 Two Tigers will compete in each of the singles flights: Bowtell and Szacinski in flight A, Gauthier and Knights in flight B, Borsos and Turberville in flight C, and Loup and Anderson in flight D.

In the doubles portion of the bracket, the Tiger tandems of Anderson and Bowtell and Szacinski and Knights will compete in flight A, while Gauthier and Turbervill and Loup and Borsos will take the court in flight B.

“This is an ideal first tournament for a lot of the guys because everyone is guaranteed three singles and three doubles matches,” said LSU head coach Jeff Brown. “It is a very competitive field and everyday will be challenging.”

Other teams competing in the tournament include Texas, Texas-Arlington, Texas A&M-Corpus Christi and host team Rice.

In 2009, Gauthier and Szacinski both made the finals of their respective flights, with Gautheir capturing the flight A singles title.