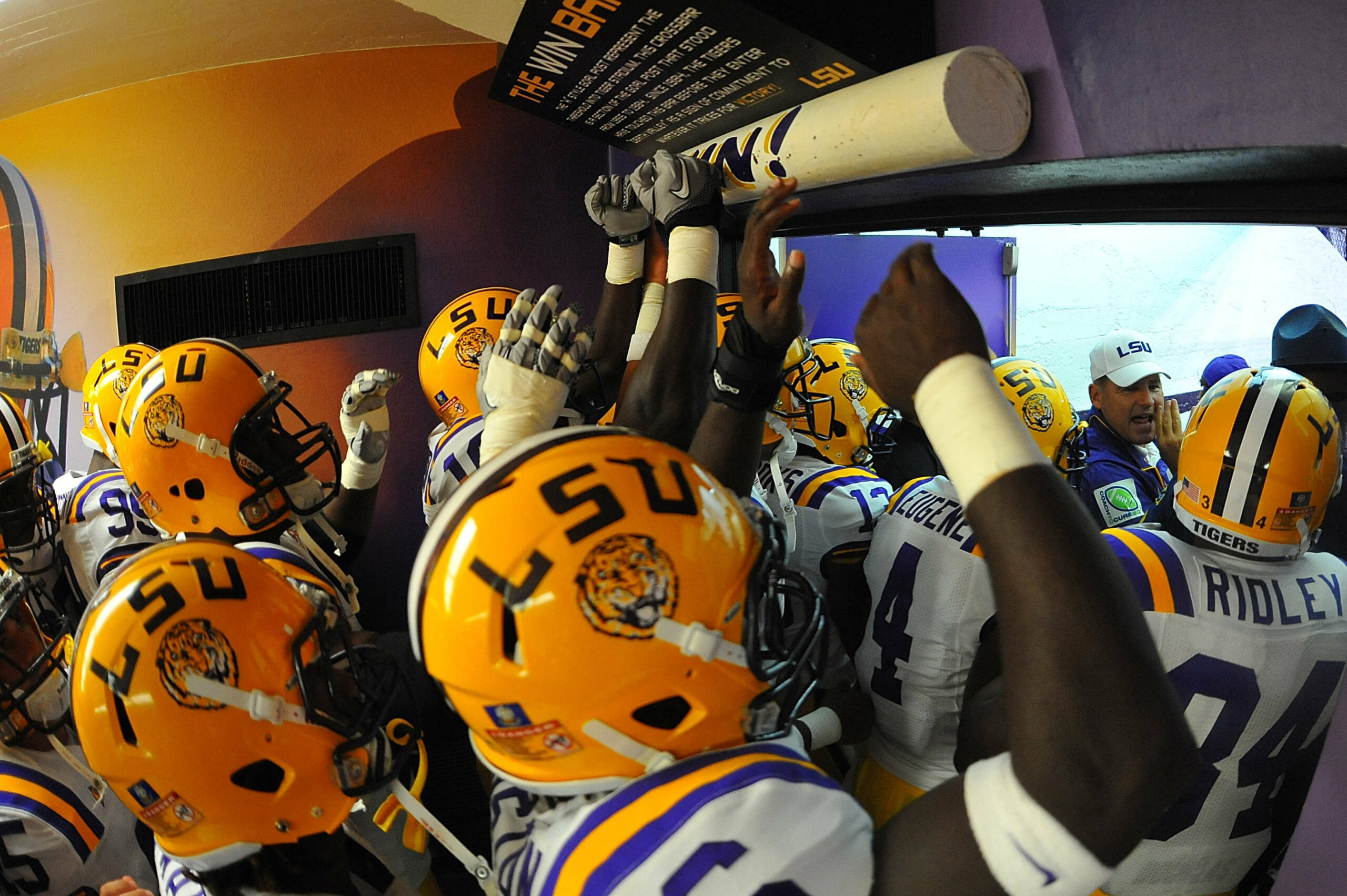 BATON ROUGE – Cooler weather has greeted LSU on the practice field this week as the 10th-ranked Tigers continue to prepare for Saturday’s Southeastern Conference clash with Tennessee.

Kickoff between the Tigers and the Vols is scheduled for 2:30 p.m. in a sold out Tiger Stadium. The game will be televised nationally by CBS. LSU brings a 4-0 overall mark into the game following last week’s 20-14 win over West Virginia, while Tennessee is 2-2 overall with its losses coming to top 10-ranked Oregon and Florida.

“We’ve had a good week of practice thus far,” head coach Les Miles said following Wednesday’s workout. “The change in temperature has been nice and something that the players have enjoyed. We’ve worked hard this week getting ready for a Tennessee team that we have great respect for.

“Both quarterbacks (Jordan Jefferson and Jarrett Lee) have had a good practice week up to this point,” Miles said. “They both threw the ball well and did the things we asked them to do. I think both guys work really well together and they are both rooting for one another. I think both guys want this team to win and would do whatever they need to do to have that happen. I like how we’ve practiced at the quarterback position this week. We have to get better play in the games and it’s a matter of taking it from the practice field to the stadium on Saturday.”

Miles said that Jefferson will start against Tennessee on Saturday, but that he and the coaching staff will continue to look for ways to get Lee involved in the game.

LSU will practice again on Thursday with a light workout followed by a walk-through on Friday afternoon.