No. 17 Volleyball Preps for Mississippi St. 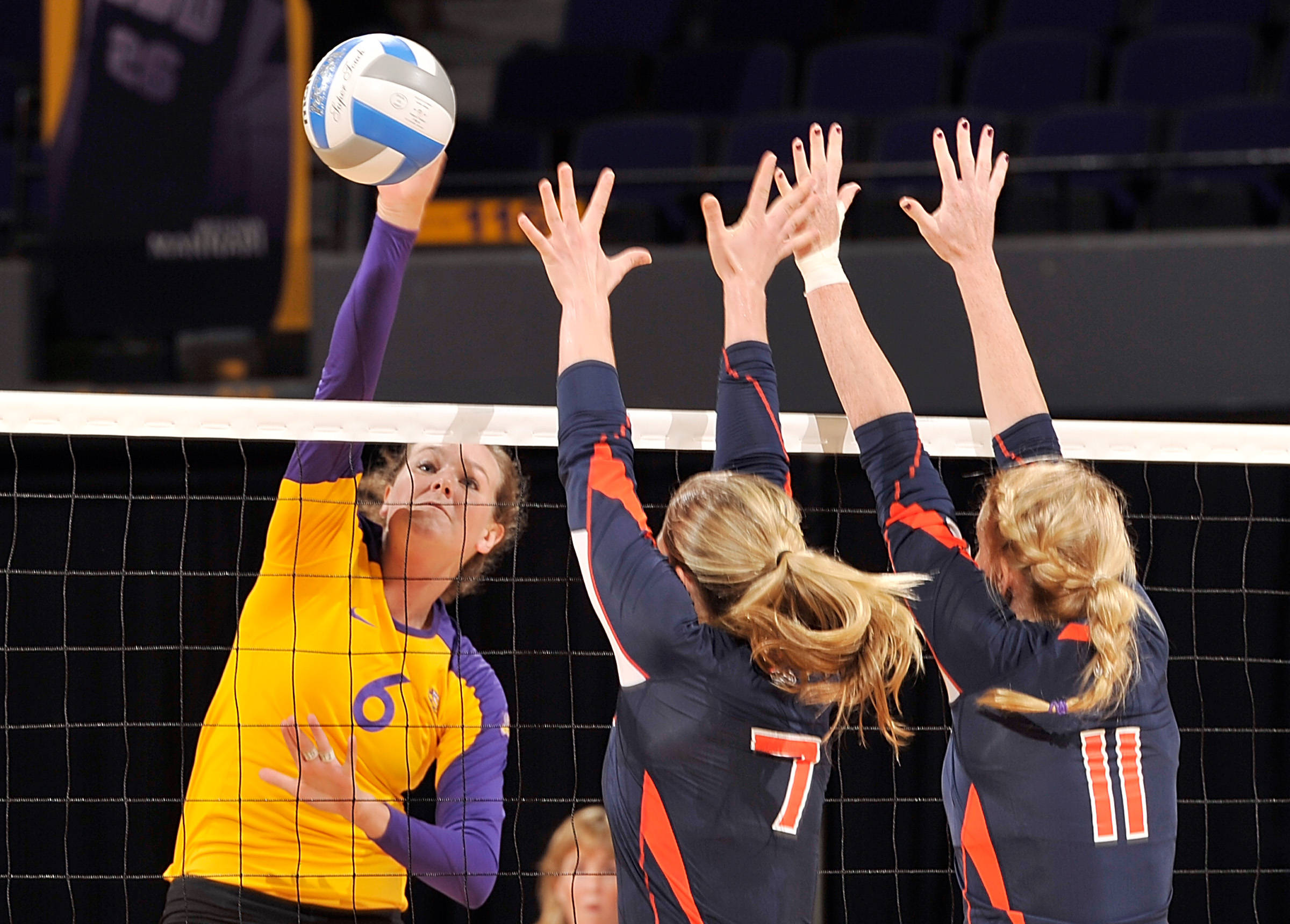 STARKVILLE, Miss. – The No. 17 LSU volleyball team heads into the heart of its four-match road swing Sunday at Mississippi State inside the Newell-Grissom Building. First serve is scheduled for 1:30 p.m.

Bensend continues to pace the SEC with 4.50 kills per set, while Williams has chipped in 3.33 kills per set to rank sixth in the SEC. Williams’ .366 hitting percentage also is third-best in the league.

Brittney Johnson dished out 40 assists and added 10 digs to compile her fifth double-double of the season. The Baton Rouge native upped her SEC-best average to 10.98 assists per frame.

“I thought we were creative offensively,” head coach Fran Flory said. “We scored off the block and increased surface area. We did some things that we’ve been working on in the gym. It was a great effort all-around.”

LSU holds a 46-7 edge in the all-time series against Mississippi State and has won the last eight meetings, including 24 of 28 sets versus the Bulldogs.

The Tigers have strung together 10 consecutive sets with a 70 percent or better sideout efficiency to start SEC action. Lauren Waclawczyk, Sam Delahoussaye and Meghan Mannari  have combined to reel in 9.22 digs per set, while Waclawczyk’s 4.27 per set ratio is fifth in the SEC.

“That’s been a key for us,” Flory said. “If you can sideout to that level, you’re going to be very successful. Certainly, that’s one of our goals. We train to be at that level everyday, and our group has done a great job to this point.”

On Friday, Mississippi State (9-4, 1-1 SEC) notched a hard-fought 3-2 victory over Arkansas where the Bulldogs emerged with an 18-16 triumph in the fifth set to remain undefeated at home. Caitlin Rance paces MSU with 3.85 kills per set to rank third in the SEC, while Paris Perret has dished out 9.67 assists per set en route to a pair of SEC Freshman of the Week accolades. Kayla Woodard checks in with the fourth-most digs in the SEC at 4.59 per set.

“Just like Auburn last week, Mississippi State is a very improved team,” Flory said. “I feel they’re the two most improved teams in the league. They’re playing with a great deal of confidence and have some great athletes. Their offense system is more advanced, and we expect a very difficult match.”

Live stats for Sunday’s match are available on LSUsports.net, while fans also can follow live in-match updates on the team’s official blog at http://lsuvolleyball.posterous.com.