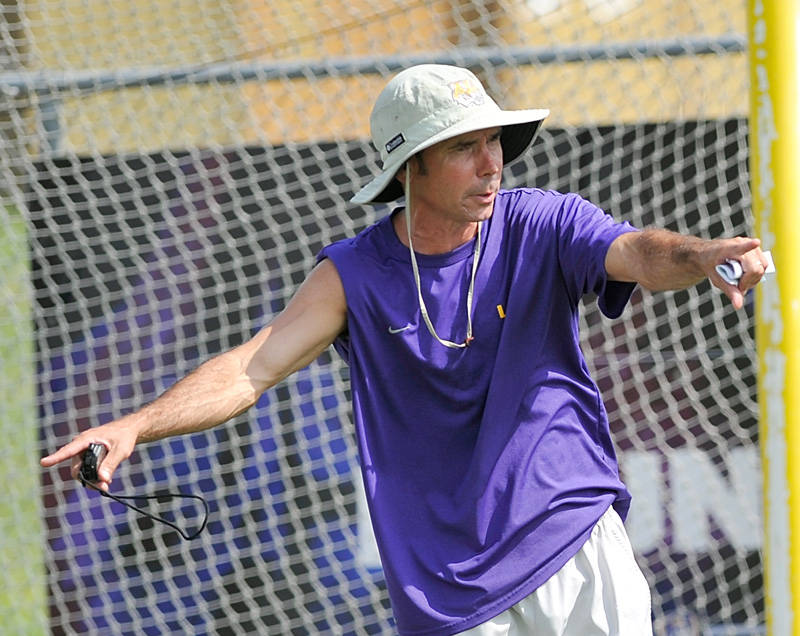 BATON ROUGE – The LSU soccer team will continue the opening weekend of Southeastern Conference play on Sunday afternoon with a trip to the Regal Soccer Stadium in Knoxville, Tenn., to take on the Tennessee Lady Volunteers in a match scheduled to kick off at 1 p.m. CDT.

The Tigers (3-5-1, 0-1 SEC) dropped their conference opener on Friday night with a 1-0 defeat to the No. 17-ranked Georgia Bulldogs in Athens, while the Lady Volunteers (4-5, 1-0) opened their SEC slate with a come-from-behind 2-1 win at home over the Arkansas Razorbacks.

LSU enters Sunday’s match as the winner in two of its last three matches with Tennessee, including a 5-1 win in Baton Rouge on the opening weekend of conference play a year ago.

Despite their recent success in the series, the Tigers are still in search of their first win in Knoxville as the team is 0-5 all-time in matches played on Tennessee’s home turf.

“We’re excited about the opportunity to get back on the field and compete against a good Tennessee team tomorrow afternoon,” said LSU head coach Brian Lee. “They are a very good team at home and will be playing with a lot of confidence and determination after coming from behind to win their SEC opener last night. It’s always a great challenge playing in Knoxville, and we expect nothing less this weekend.”

Tennessee is led in the offensive attack by a pair of juniors as Emily Dowd and Chelsea Hatcher are off to a flying start this season. Dowd is the team’s leading goal scorer with five on the year for 10 points, while Hatcher has added four goals and three assists for a team-leading 11 points in nine matches.

While Lady Volunteers are led by the 1-2 punch of Dowd and Hatcher, Tennessee has shown an ability to spread the ball around as the side features 11 different goal scorers to this point in the season.

Perhaps Tennessee’s Achilles heel lies in defense while allowing opponents to find the net for 20 goals on the year for a 2.22 goals against average to rank at the bottom of the SEC.

LSU will counter Tennessee’s prolific attack with one of the stingiest defenses in the SEC that have given up only seven goals in nine matches this year for a 0.76 team goals against average that currently ranks third in the league. The seven goals allowed by the Tigers are also the third fewest in the league.

After battling the Lady Volunteers on Sunday afternoon, the Tigers return to the LSU Soccer Complex on Friday as they open up a four-game SEC homestand with a match against SEC West rival Alabama that is set to kick off at 7 p.m. CDT. Friday’s match against the Crimson Tide is “Cram the Complex” as fans are able to buy tickets for only $1. It is also a “Student Point Match” with free admission for LSU students.