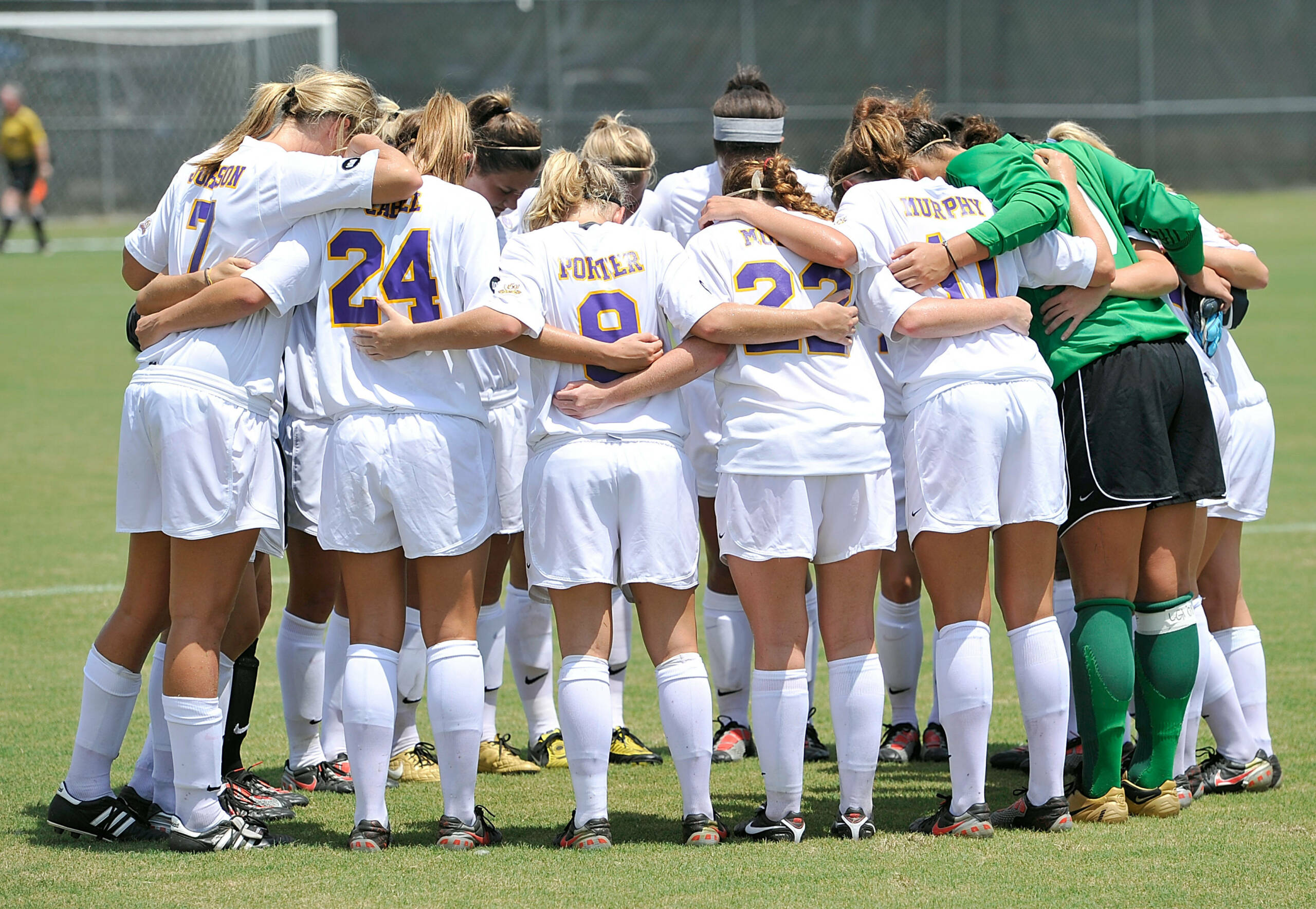 ATHENS, Ga. – The LSU soccer team opened Southeastern Conference play Friday night with a trip to the Turner Soccer Complex on the campus of the University of Georgia, and the Tigers came away with a tough 1-0 defeat at the hands of the 17th-ranked Bulldogs in their first of 11 league contests.

“We fell to a very good team tonight in Georgia,” said LSU head coach Brian Lee. “We’re still struggling to find ourselves offensively. We’re playing well enough to be in every game we’ve played this season. It is just a matter of finding our identity on that end to score goals. We are excited about going to Tennessee on Sunday. They’re on three points after a win against Arkansas tonight and will be ready to compete.”

Senior defender Kelli Corless netted the game-winner for Georgia in the 67th minute of play as she fired a corner kick directly into the back of the net at the 66:59 mark to open her account for the 2010 season.

The Tigers were unable to break through for the equalizer in the final 20 minutes of action while dropping their fourth 1-0 decision to a nationally-ranked team this season. Freshman striker Addie Eggleston set the pace for LSU in the attack by putting all three shots she attempted on frame.

In a match that was void of many scoring chances on either end, the Bulldogs outshot the Tigers by a 15-4 count and held a 6-4 edge in corner kicks on the night, while each team finished with three shots on goal.

The Tigers will now travel to the Regal Soccer Stadium in Knoxville, Tenn., on Sunday where they battle the Tennessee Lady Volunteers in a match scheduled to kick off at 1 p.m. CDT. LSU is poised for its first road win at the University of Tennessee in program history on Sunday afternoon. The squad returns home next weekend as they open up a four-game homestand against Alabama on Friday, Oct. 1, at 7 p.m.