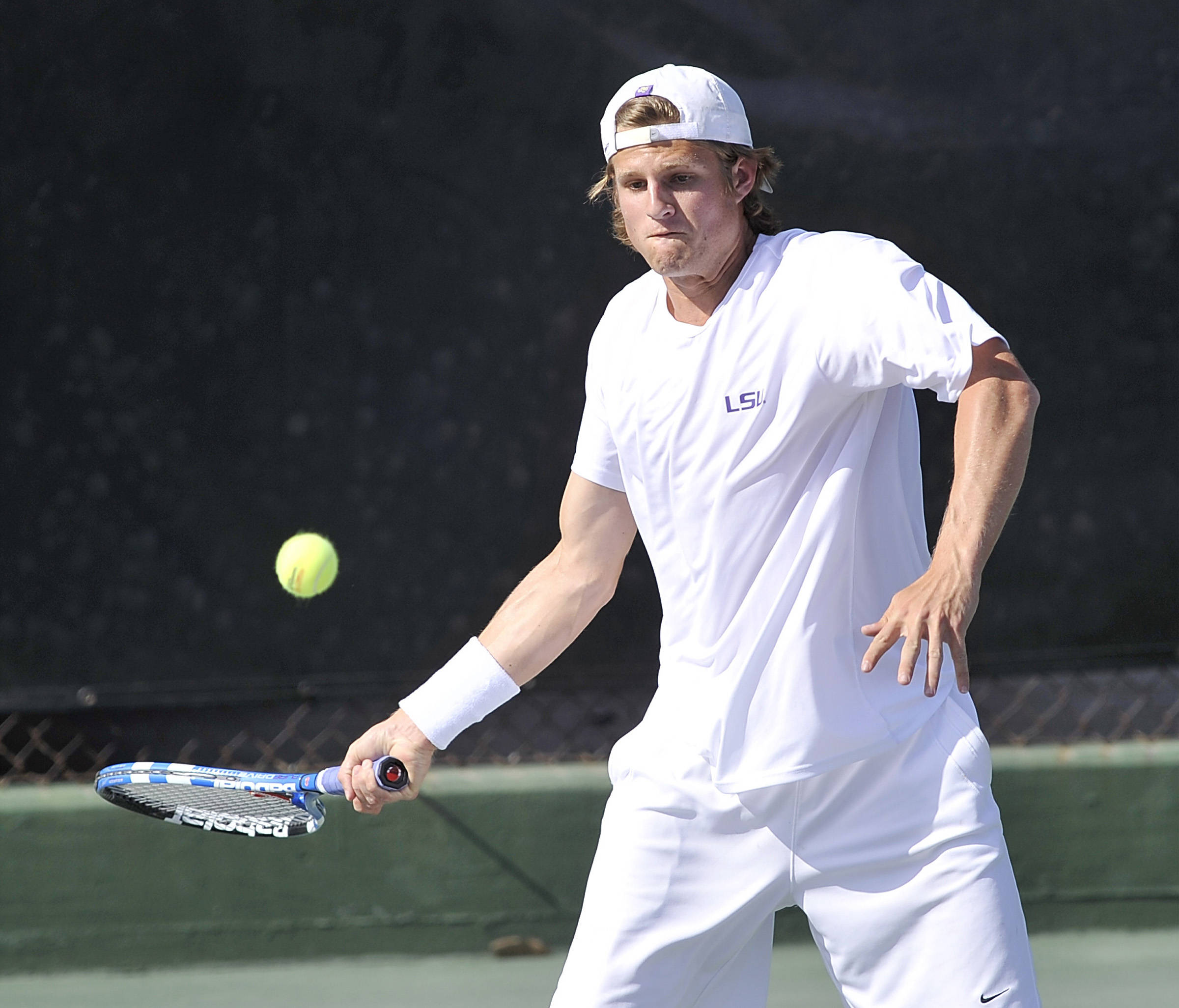 BATON ROUGE – Four members of the LSU men’s tennis team are hitting the road for the second time in as many weeks as they travel to Athens, Ga., for the 43rd annual Southern Intercollegiate Championships Sept. 24-27 at the University of Georgia’s Dan Magill Tennis Complex.

“We hope these guys can continue to build off of last week,” said LSU head coach Jeff Brown. “This will be a good test for them as they continue to gain experience and we are looking forward to a good weekend.”

The Tigers are one of 34 teams that will be represented at the Southern Intercollegiate Championships, which is the oldest fall tournament in the country.