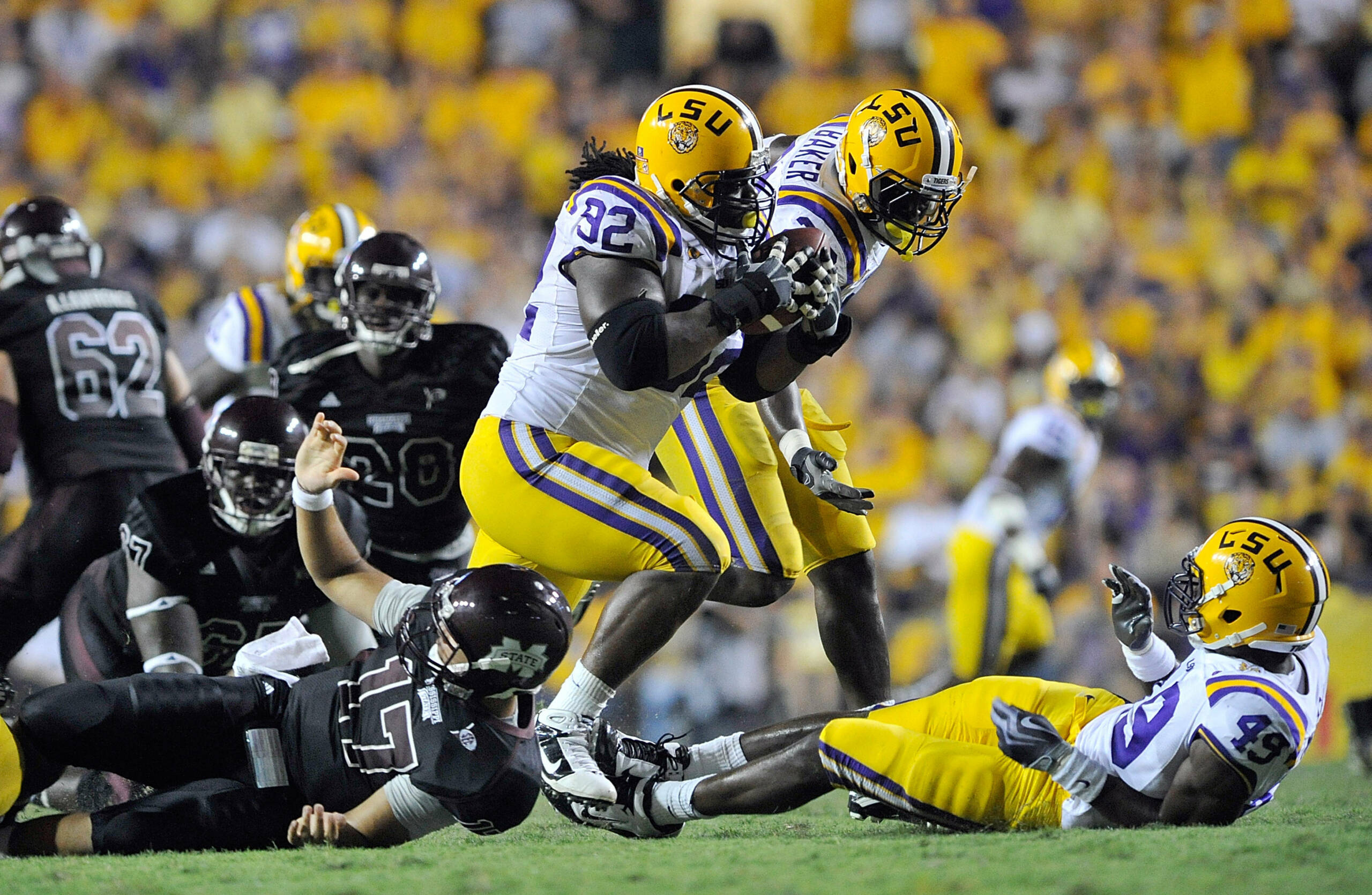 BATON ROUGE — For the second time in as many weeks, LSU defensive tackle Drake Nevis has been named the Southeastern Conference’s Defensive Lineman of the Week, it was announced on Monday morning. Placekicker Josh Jasper was named the league’s special teams player of the week after breaking his school record with five field goals.

Nevis recorded nine tackles including 1.5 behind the line of scrimmage, while collecting his first career interception in a 29-7 victory over Mississippi State on Saturday.

Jasper connected on a school-record four first-half field goals while adding another in the fourth quarter. He was 5-for-5 with field goals from 44, 32, 51, 37 and 21 yards.

Jasper, LSU’s close-range punter, added a 39-yard punt which was downed at the MSU 3-yard line.

SEC Football Players of the Week for Games of Sept. 18