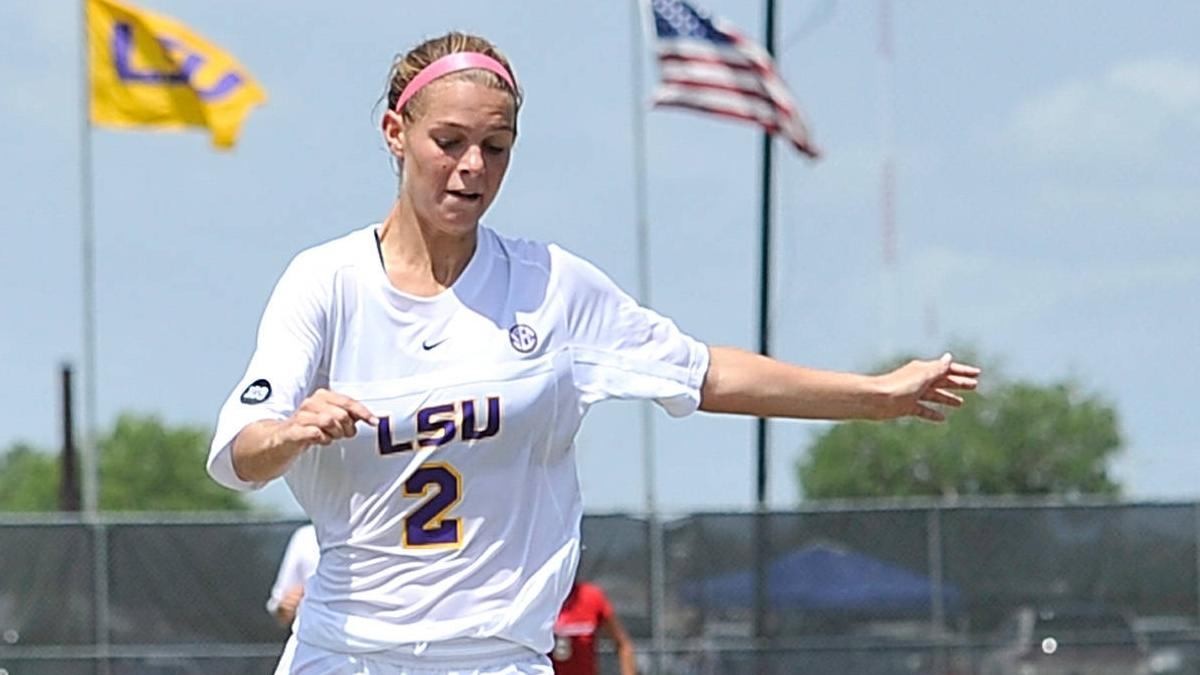 BATON ROUGE – The LSU soccer team will carry an 11-game home unbeaten streak into Sunday’s match against in-state rival McNeese State as the Tigers will battle the Cowgirls in their final match of the non-conference season with kickoff set for 1 p.m. CDT at the LSU Soccer Complex.

Sunday’s match marks the eighth meeting in the all-time series between the two teams on the soccer pitch as LSU (2-4-1) has posted a 6-1 mark in seven previous matches against McNeese State (2-6). The Tigers and Cowgirls have not met since the 2007 season when LSU posted a 5-0 shutout in Baton Rouge.

LSU is riding an impressive 11-game home unbeaten streak that dates back to a 3-0 victory over Southern Miss during the 2009 non-conference season on Aug. 28 of last year.

Fans who are unable to attend Sunday’s match at the LSU Soccer Complex can listen to Jason Kelly for a live radio broadcast of the game online at www.totalsportsradio.com.

Fans have the chance to follow the team like never before by becoming a fan of LSU Soccer on Facebook or following @LSUSoccer on Twitter, which includes access to behind-the-scenes coverage of the Tigers with exclusive interviews with the players and coaches, weekly video features, promotional opportunities, live in-game discussion and analysis and the daily news on the team, courtesy of www.LSUsports.net.

Sunday’s match against McNeese State will be a “Student Point Match” as all LSU students receive a free admission with their LSU Student ID. They will also be awarded coveted priority points needed to receive such items as LSU football tickets, which include road games and bowl games. Fans can also pick up free admission to the match with their ticket stub from LSU’s football game against Mississippi State.