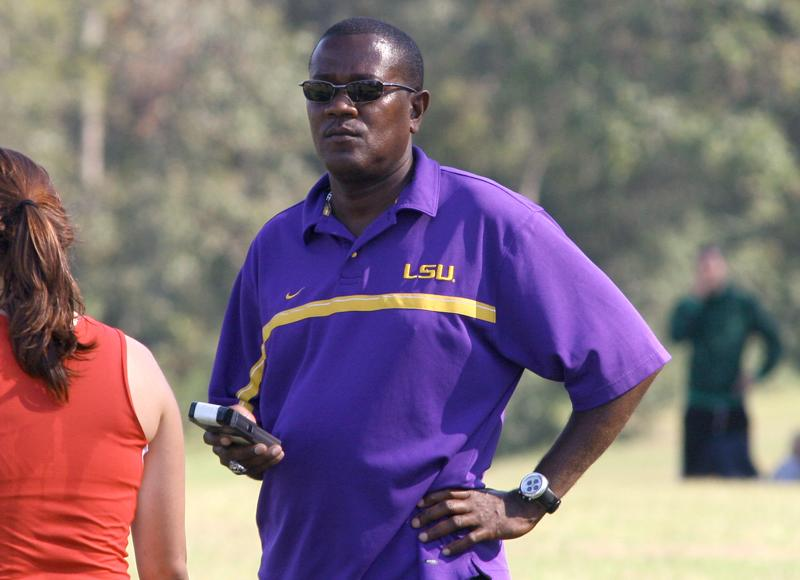 Joining LSU is host Mississippi State, along with Jackson State and Hinds Community College. Hinds will only compete in the men’s race.

The men’s team is led by junior Cullen Doody, who was the Tigers’ leading runner in every meet last season. Doody’s fastest 8K time came at the Crimson Classic last season where he posted a time of 26:52.30.

The men will also benefit from the return of seniors Alan Sticker and Michael Florek and junior Richard Chautin, all of whom redshirted last season.

“With the addition of Alan, Michael and Richard, those guys will make the team vastly improved,” cross country coach Mark Elliott said.

The women are led by sophomore Charlene Lipsey and junior Laura Carleton. Lipsey logged a personal-best 5K time of 19:16.60 in her first ever meet at the Crimson Classic last season. Carleton notched her career-best 6K time at the 2009 NCAA South Central Regional, finishing with a time of 23:15.50.

Newcomers Brea and Dakota Goodman are expected to provide the women’s team with strong performances.

“With the addition of Brea and Dakota, they will definitely be major contributors,” said Elliott.

Saturday’s meet will mark the third time in the last three years the Tigers have run at Mississippi State’s Horse Park.

“I like the course,” Elliott said. “I think it is challenging enough, and the distance that we are running should give me a good idea where we are. Mississippi State always puts on a good meet.”

For immediate results Saturday morning and future Cross Country news, follow the team on Twitter @LSUTrackField. Also, check back to LSUsports.net Saturday for a complete recap.