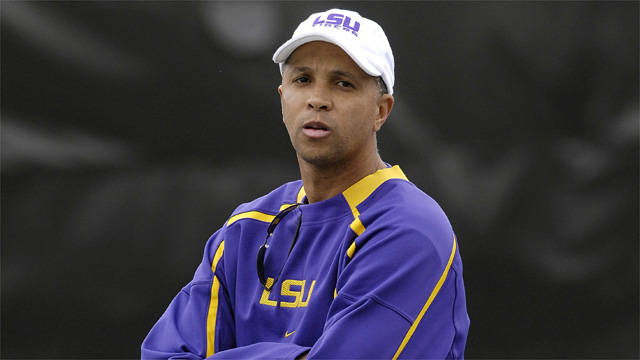 BATON ROUGE — The LSU women’s tennis team will kick off the 2010 fall season Friday at 9 a.m. (CT) when it competes in the SEC Coaches’ Classic at Auburn University’s Yarbrough Tennis Center.

“It’s exciting to get a chance to see the new freshmen compete,” head coach Tony Minnis said. “It gives us a chance to gauge where we are at, and it should be interesting.”

Wolf, a native of Pride, La., leads the squad into Auburn. A member of the 2010 All-Louisiana Second Team, Wolf notched a team-high four victories over ranked opponents last season and finished the season ranked No. 11 in singles and No. 5 in doubles in the ITA Southern Region rankings while competing primarily at the No. 1 position.

Wilson, a product of Mobile, Ala., posted a 12-18 overall record in singles and a 14-13 overall record in doubles in her first season with the team. In addition, Wilson enjoyed a fine tournament at the Hoosier Classic last fall when she won her first tournament championship after knocking off Indiana’s Lindsey Stuckey in the final.

Coats comes to LSU as a four-star recruit from Lithonia, Ga., while Everett, a product of Mandeville, La., was the 5A state and regional champion in doubles last season.