Golfers Ranked No. 15 in Preseason Poll 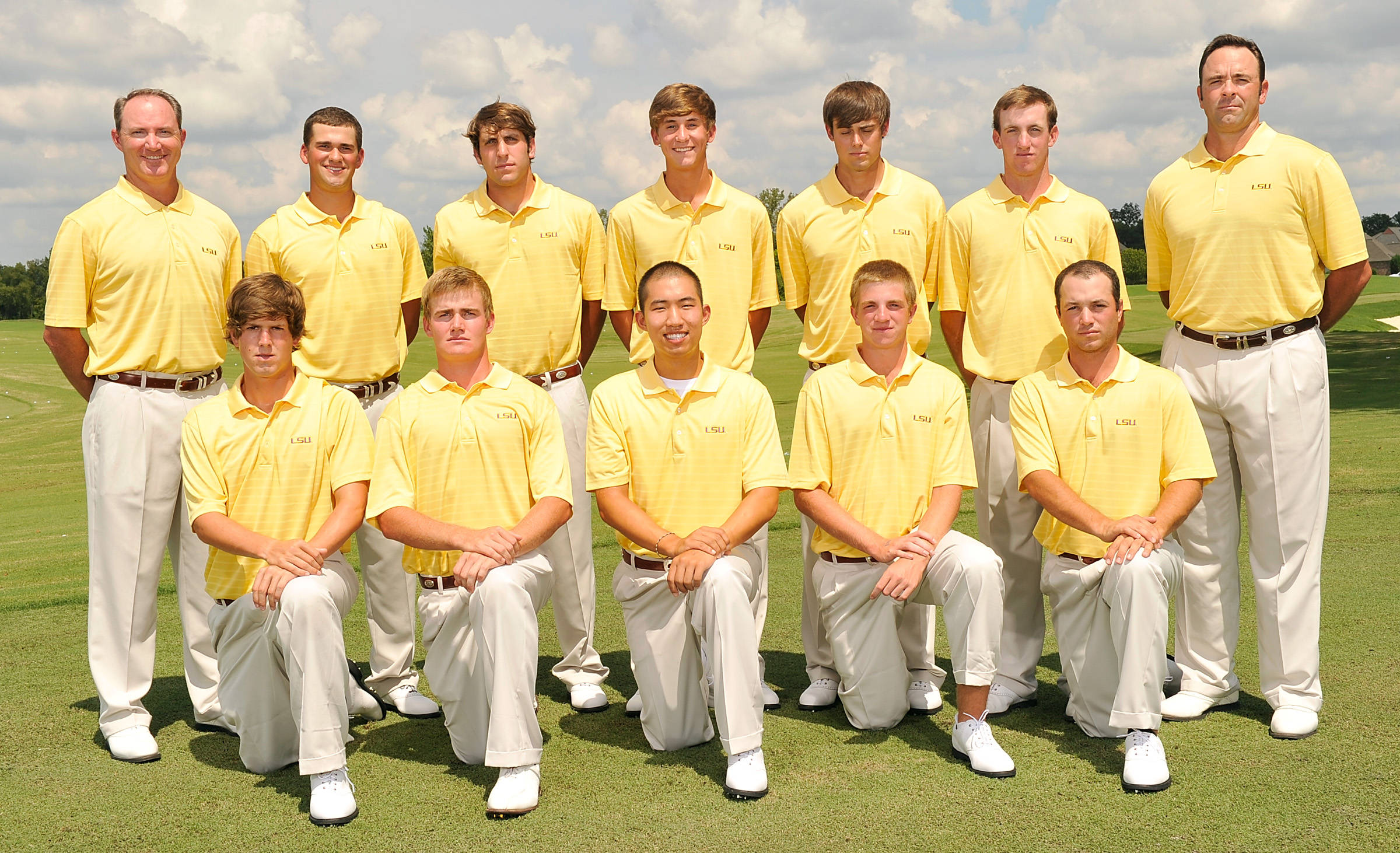 BATON ROUGE – With the start of the 2010-11 campaign just three days away, the LSU men’s golf squad will open play at Minnesota’s Gopher Invitational on Sunday with a Top 15 national ranking on its side as it is ranked No. 15 in the Golfweek Preseason Top 25 poll released Wednesday.

This marks the second year in a row that the Tigers have earned a Top 15 preseason ranking by Golfweek as they were ranked No. 12 nationally prior to the start of the 2009-10 season.

In fact, LSU has solidified its position as one of the Top 20 programs in the country in the last three years as it finished the 2008-09 campaign ranked No. 19 in the final Golfweek Top 25.

LSU returns one of the more talented rosters in all of college golf as senior All-Americans Andrew Loupe and John Peterson to lead a squad that captured three tournament titles a year ago. The Tigers also took home fifth-place finishes at the SEC Championships and NCAA Central Regional Championships, before earning a 24th-place finish in the 2010 NCAA Division I Men’s Golf Championships in June.

After earning Second-Team All-America honors from PING and Golfweek in 2009, Peterson’s effort near the end of his junior season earned him an honorable mention All-America selection from Golfweek.

Loupe earned All-America honors of his own in 2009 with honorable mention selections from both PING and Golfweek as he led the team with six Top 10 finishes and a 72.0 scoring average on the season, which included an impressive five Top 10 finishes in the spring. Loupe tied for fourth at the SEC Championship before tying for sixth place at the NCAA Central Regional to lead the Tigers to an NCAA berth.

This year’s LSU team also features seniors Ken Looper and Clayton Rotz and juniors Austin Gutgsell and Sang Yi, as well as one of the country’s top recruiting classes for the Class of 2010 with freshmen Franco Castro, Smylie Kaufman, Landon Lyons and Andrew Presley.

The Southeastern Conference appears to be the premier conference in the country again this season as the Tigers are one of a national leading six league teams ranked in the Golfweek Preseason Top 25, including No. 3 Georgia, No. 7 Alabama, No. 10 Florida, No. 12 Auburn and No. 24 Tennessee.