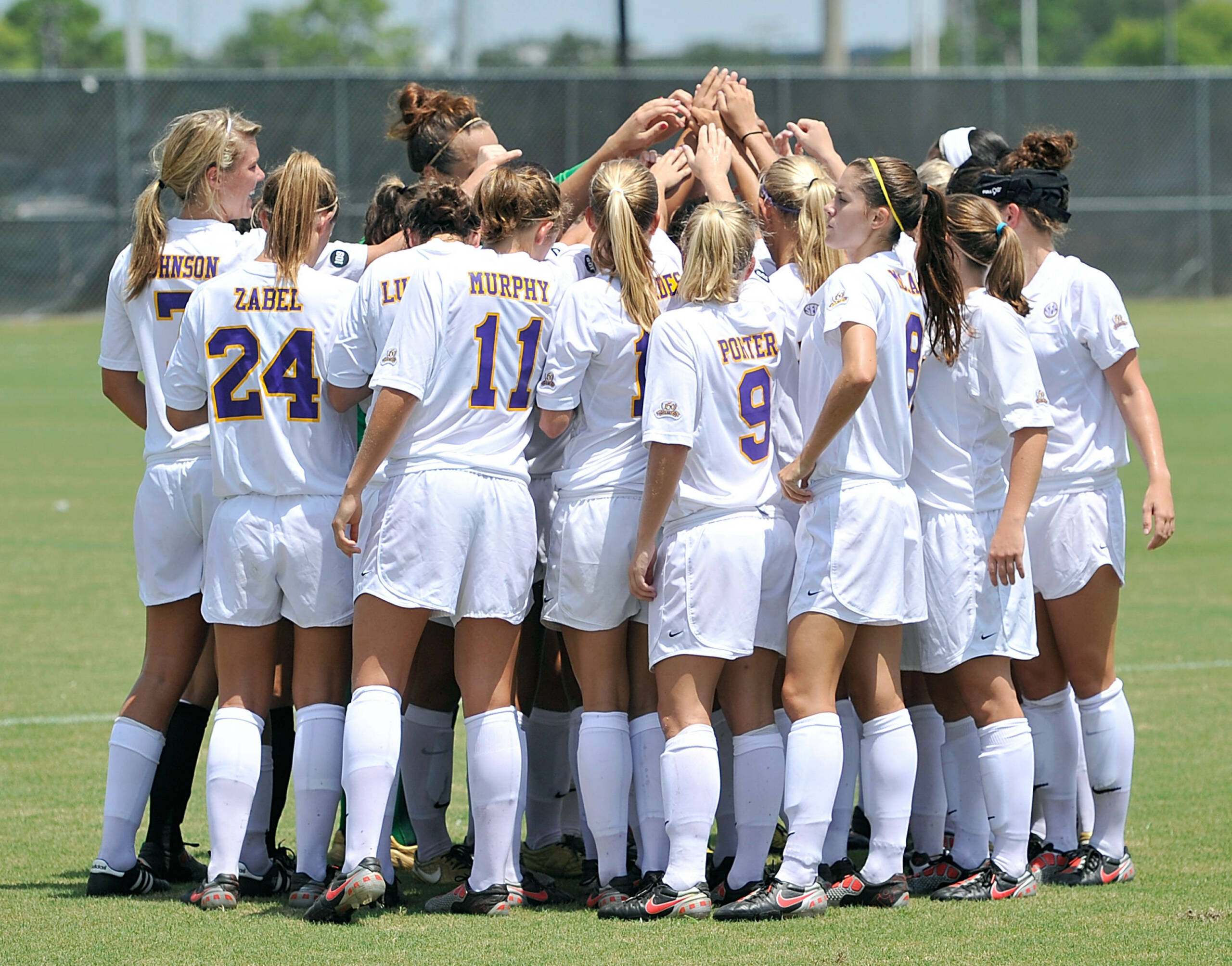 BATON ROUGE – The LSU soccer team will wrap up its four-game road swing against nationally-ranked opponents Thursday night as it travels to South Stadium in Provo, Utah, to take on the 10th-ranked BYU Cougars in a match scheduled to kick off at 8 p.m. CDT.

The Cougars enter the match ranked as high as No. 10 nationally in the latest Soccer America Top 25, and are also ranked No. 11 in the NSCAA/HendrickCars.com Top 25 and No. 12 in the Soccer Times Top 25.

The match is scheduled for a live television broadcast on BYUtv. LSU fans have the opportunity to watch on DirecTV channel 374 and Dish Network channels 9397 and 9403.

“BYU is an outstanding team that is clearly one of the best in the country this year,” said LSU head coach Brian Lee. “They are very deserving of a Top 10 ranking backed up by two very good wins last week. We have a big challenge ahead of us playing in one of the most difficult environments in college soccer.”

This marks just the second time that LSU and BYU will square off on the pitch as the Tigers won the first meeting between the two teams by a 4-1 margin in Baton Rouge during the 2008 season.

BYU features a potent offensive attack that has scored 15 goals on the year, while the Cougar defense has only surrendered three goals to its opponents in five matches. Junior striker Jennie Marshall leads the way as she has already shattered her career high with six goals this season. Marshall scored just two goals each in 2008 and 2009. Senior Kassidy Shumway has also been impressive with three goals and three assists.

The Tigers (1-3) are looking to end a three-game losing streak Thursday night as they have fallen to teams ranked among the Top 25 teams in the country each time. This includes defeats to Memphis, Wake Forest and Virginia Tech. Thursday’s match marks LSU’s fourth-straight against a nationally-ranked opponent.

After battling BYU on Thursday night, the Tigers will return to the LSU Soccer Complex in Baton Rouge on Sunday afternoon, where they will play host to in-state rival Louisiana-Lafayette in a match set to kick off at 1 p.m. CDT. LSU is a perfect 7-0 all-time against the Ragin’ Cajuns on the soccer pitch.