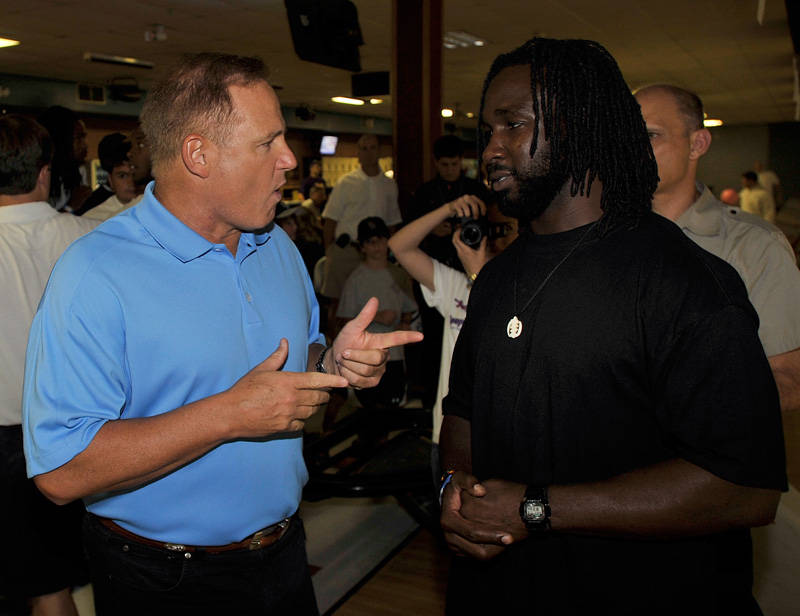 Alan Faneca of the Arizona Cardinals enters the 2010 season as the longest-tenured former LSU player, as he is beginning his 13th season in the league. Kevin Faulk and Randall Gay are the most decorated former Tigers in the NFL, each winning three Super Bowls.

Keep track of the former Tigers during the 2010 season by visiting www.LSUsports.net/nfl.