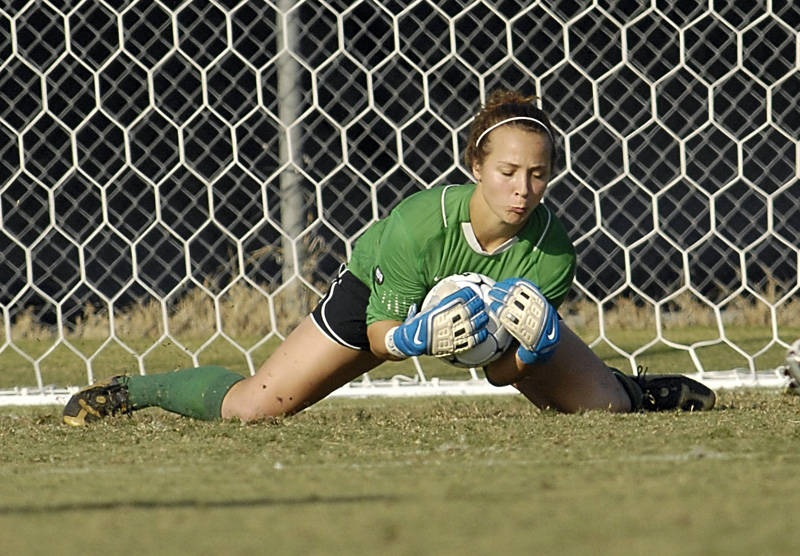 WINSTON-SALEM, N.C. – The 23rd-ranked LSU soccer team surrendered the only goal of the match in the 68th minute of play as it dropped a 1-0 decision to the Virginia Tech Hokies in Sunday’s action during the ACC/SEC Challenge held at Wake Forest’s Spry Stadium.

The Tigers (1-3-0) dropped it third-straight decision to a ranked opponent as the Hokies (3-3-0) also came into the weekend ranked as high as No. 23 in this week’s Top 25 released by the National Soccer Coaches Association of America. LSU earned a No. 23 ranking in the latest Soccer Times Top 25.

With the victory Virginia Tech snapped a three-game losing streak of their own as Sunday’s game marked the first meeting between the two schools on the soccer pitch.

“Virginia Tech was the better team today,” said LSU head coach Brian Lee. “We have to go back to work this week in training and work to get better as a team. We’ll be heading back on the road in a few days for a match against probably the best team we’ll have seen to this point in the season in BYU.”

Freshman forward Katie DeTuro provided the winning score for Virginia Tech in the 68th minute with her first goal of the season. After winning a free kick five yards beyond the left side of the penalty area, DeTuro opened her account by flicking a header on frame inside the right post on a cross from sophomore defender Julia Goldsworthy at the 67:42 mark of the second half.

The Hokies outshot the Tigers in the match by a 12-3 margin, including a 5-1 edge in shots on goal, while also attempted seven corner kicks on the afternoon to just two corner kicks for LSU.

The Tigers will wrap up their four-game road swing against nationally-ranked opponents next weekend as they travel to South Field in Provo, Utah, on Thursday to take on the 12th-ranked BYU Cougars in a game scheduled to kick off at 8 p.m. CDT. The match will be televised live on BYUtv.