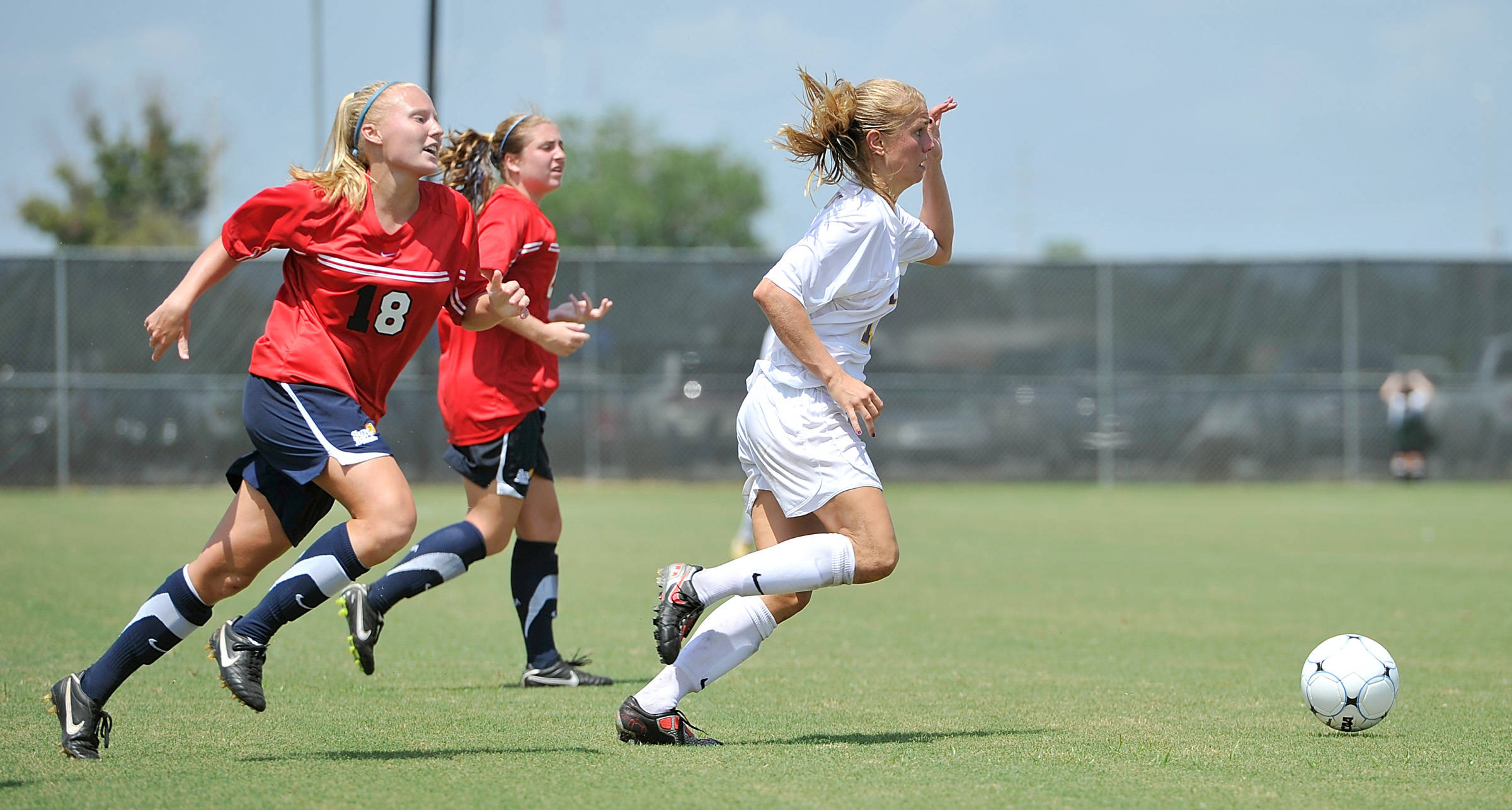 WINSTON-SALEM, N.C. – The 23rd-ranked LSU soccer team opened play in the ACC/SEC Challenge on Friday night with its second of four-straight matches against nationally-ranked opponents as it dropped a 3-1 decision to the 16th-ranked Wake Forest Demon Deacons on the road at Spry Stadium.

The Tigers (1-2) drop their second-straight match in the non-conference, while Wake Forest (3-1) wins its second-straight decision and improves to 2-0 in the all-time series between the two sides.

“I thought we played really well in the game. It was a good high level game between two very good teams tonight,” said LSU head coach Brian Lee. “I thought we got much better over the course of the game with several very good chances to score. I thought we competed very well and am very excited where this team is headed. We still have a lot to improve on as we move forward.”

Wake Forest defender Caralee Keppler scored the first goal of the match in the 37th minute of the first half on a corner kick from the right side by freshman striker Rachel Nuzzolese.

After Nuzzolese served a cross into the middle of the penalty area, Keppler ran onto the loose ball and put a shot through traffic from 10 yards that found the back of the net inside the right post. Keppler opened her account at the 36:46 mark for the only score of the half as Wake Forest led 1-0 at the break.

LSU’s pressure in the second half paid off just over 16 minutes from full time when the Tigers drew level on the foot of freshman striker Kaley Blades. After winning a free kick approximately 40 yards from goal, junior defender Taryne Boudreau played a ball over the Wake Forest back line to Blades standing near the right post. Blades scored her second goal of the campaign at the 73:20 mark.

But Wake Forest struck back less than two minutes later to retake the lead, 2-1, as freshman Katie Stengel scored her second goal of the season in the 76th minute of play with an assist by Nuzzolese. Stengel ran on a through ball by Nuzzolese and buried a strike inside the left post from 12 yards out.

Nuzzolese then put the game out of reach with just nine seconds remaining as she scored her team-leading fourth goal of the season in as many games to give the Demon Deacons the 3-1 victory.

According to the final scoresheet, Wake Forest outshot the Tigers by a 9-6 margin in total shots, including a 6-3 edge in total shots, while each team attempted four corner kicks in the match. Despite a well-played possession game by both teams, LSU was whistled for 13 fouls in the match and booked with four yellow cards to 10 fouls and zero bookings for the Demon Deacons.

The Tigers will return to the pitch Sunday morning as they wrap up play in the ACC/SEC Challenge with a match against the 23rd-ranked Virginia Tech Hokies at 10:30 a.m. CDT at Spry Stadium. The Hokies are ranked No. 23 in this week’s poll released by the National Soccer Coaches Association of America.