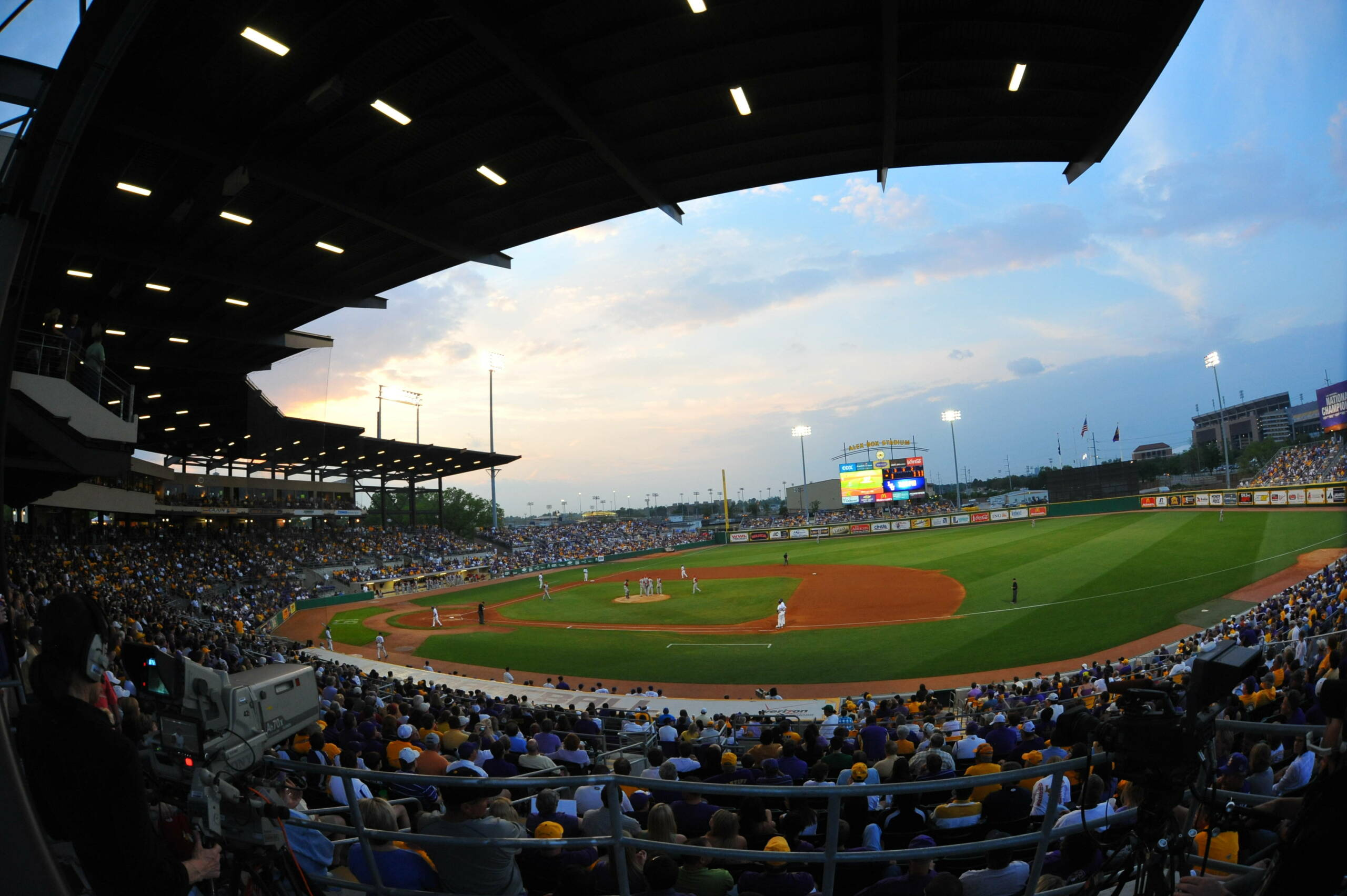 BATON ROUGE – Members of the LSU baseball team visited with seven-year-old Michael Smith Thursday at Our Lady of the Lake Hospital.

Michael was born with Hypoplastic Left Heart Syndrome (HLHS), a condition in which the left side of the heart is severely underdeveloped. He has also been diagnosed with Chiari malformation, a structural defect in the cerebellum of the brain.

Michael, a student at Parkview Baptist School, recently underwent surgery to remove a portion of his skull and to release fluid from his head. He was thrilled when several Tigers entered his hospital room, including Beau Didier, Grant Dozar, Tyler Hanover, JaCoby Jones, Kevin Koziol, Austin Nola and Jackson Slaid.

“Michael is a very brave young man, and our players wanted to let him know how much we support him,” said LSU coach Paul Mainieri. “We know he is going to get stronger every day, and we look forward to seeing him at one of our games in Alex Box Stadium this spring.”