Men's Tennis to Take on Alabama at SEC's 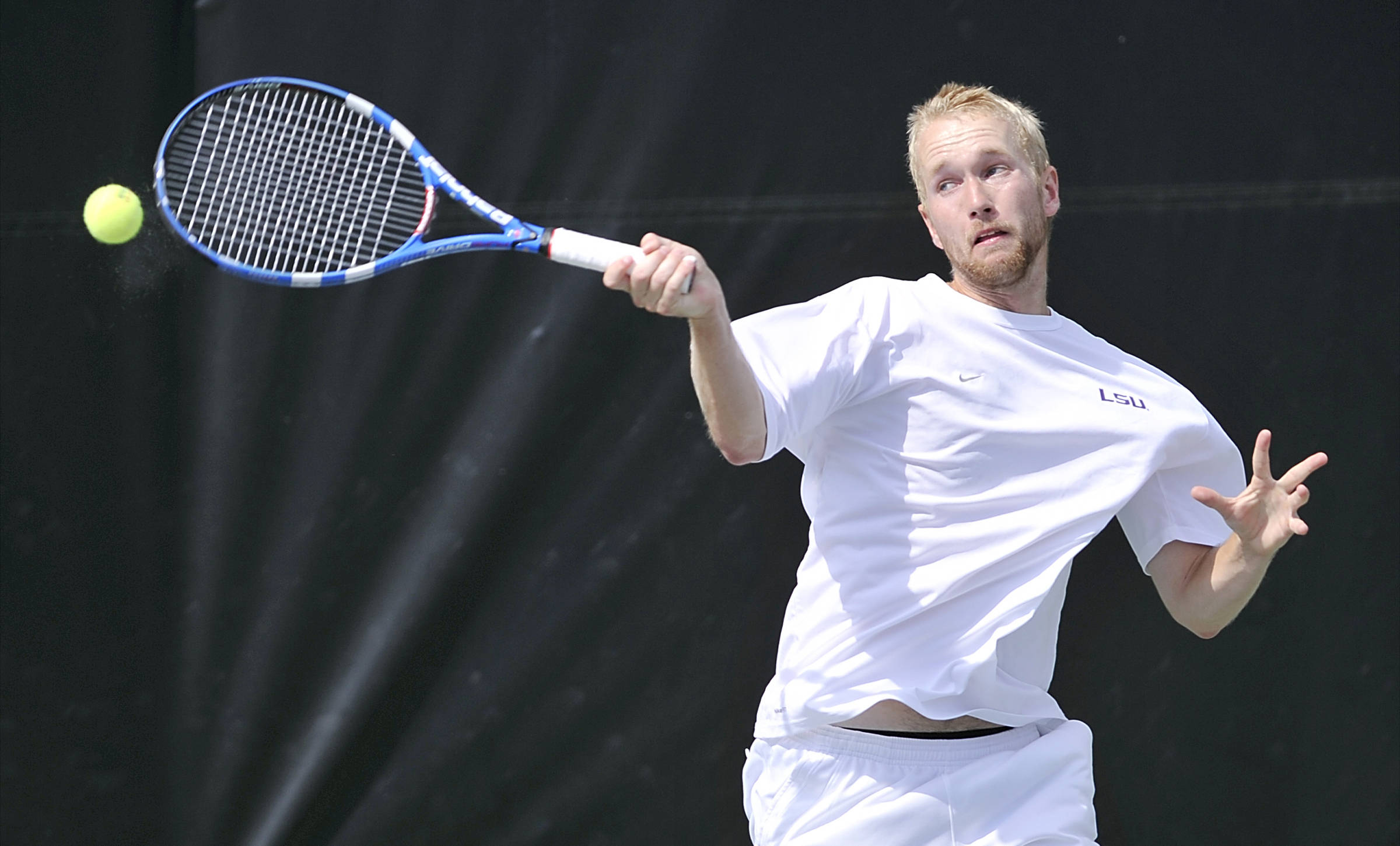 BATON ROUGE – The ninth-seeded LSU men’s tennis team will face eighth-seeded Alabama in the opening round of the SEC Tournament Thursday at 5 p.m. CDT at the University of Kentucky’s Hillary J. Boone Tennis Complex.

Alabama (13-12, 4-7 SEC) dropped its regular-season finale against Auburn but collected wins against in-state foes UAB and Samford earlier in the week.

“Alabama and us are very similar in our personnel and how we play,” said head coach Jeff Brown. “They beat us 4-3 in the regular season but it’s been a close match in previous years.”

LSU boasts a pair of ranked singles players in No. 52 Neal Skupski and No. 121 Sebastian Carlsson. Skupski holds a 17-17 overall record that includes wins against nine nationally-ranked opponents. Carlsson has won four straight matches to once again claim a spot in the top 125.

Skupski is also a part of two ranked doubles teams. The Liverpool, England, native paired with Carlsson to hold a 4-2 dual record and No. 55 ranking while competing on the top court. Meanwhile, Skupski and teammate Roger Anderson are the 70th-ranked doubles pair.

Alabama is led by 22nd-ranked Saketh Myneni, who is currently riding a nine-match win streak and has an overall dual record of 16-6. Myneni and teammate Michael Davis are listed as No. 47 in doubles while the duo of Houssam Yassine and Trey Walston are ranked 68th.

LSU has won its opening matchup of the conference tournament in each of the past three seasons. Should the Tigers prevail, they will advance to the second round to face top-seeded Tennessee Friday at 5 p.m. CDT.