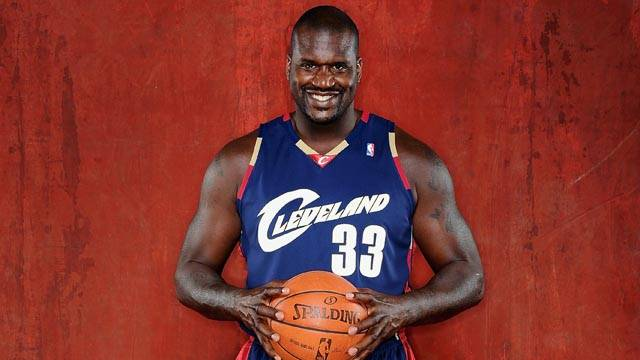 There are eight first-round games and four of those games will involve former LSU stars.

LSU fans hope they will see Shaquille O’Neal for the first time since Feb. 25 when the Cleveland Cavaliers meet Chicago in Cleveland in a game set for Saturday at 2 p.m. on ABC-TV. That night Glen Davis and the Boston Celtics will host Miami on ESPN.

Sunday will be the battle of two LSU players as Tyrus Thomas and Charlotte will travel to Orlando in the first game of that series set for 4:30 p.m. on TNT while that night, Garrett Temple, who landed finally with the San Antonio Spurs, will travel to Dallas for a 7 p.m. tip, also on TNT.

All series are best of seven in the opening round.

O’Neal, despite his injuries, has played 53 games for the Cavaliers and averaged 12.0 points and 6.7 rebounds. Cleveland finished first in the Central Division with a record of 61-21 while Chicago was third in the Central with an even 41-41 mark.

Davis, in his third year in the league, played 54 games, averaging 6.3 points and 3.8 rebounds for the Celtics who won the Atlantic Division with a 50-32 mark. Miami was third in the Southeast Division with a 47-35 mark.

Thomas started the season with the team he entered the league with, Chicago, before being traded to Charlotte but both teams ended up in the playoffs so he would have made it either way. Combined, he played 54 games, averaging 9.4 points and 6.2 rebounds.

Brandon Bass, who signed with Orlando prior to this season, got more playing time late in the season in the Magic rotation, averaging 5.8 points and 2.5 rebounds. Orlando was the winner of the Southeast Division with 59-23, while Charlotte was fourth in the same division at 44-38.

Finally, Temple parlayed 10-day stops with Houston, Sacramento and San Antonio into a roster spot with the Spurs and he will experience NBA playoff action after playing 27 total games and averaging 5.0 points per game. In the 13 games with the Spurs he had four starts and averaged 6.2 points a contest. San Antonio finished second in the Southwest with a 50-32 mark, while Dallas won the division at 55-27.

All the NBA playoffs will air either on TNT, ESPN, ABC or NBA-TV.