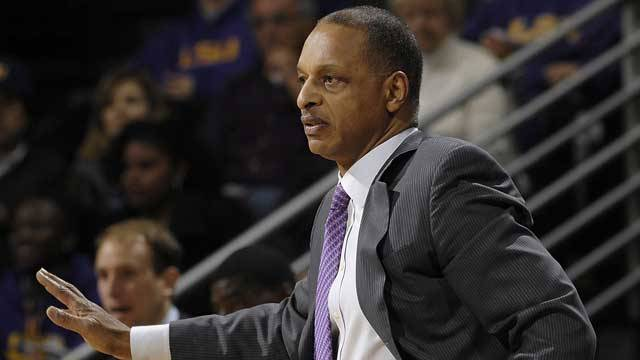 “He is a very good point guard with the ability to make other players better,” said LSU Coach Trent Johnson. “He fits in very well with our other additions to the program from the fall signing period in that he has good basketball skills and is a person of good character.”

He was coached at God’s Academy by his father, Tim Miller.