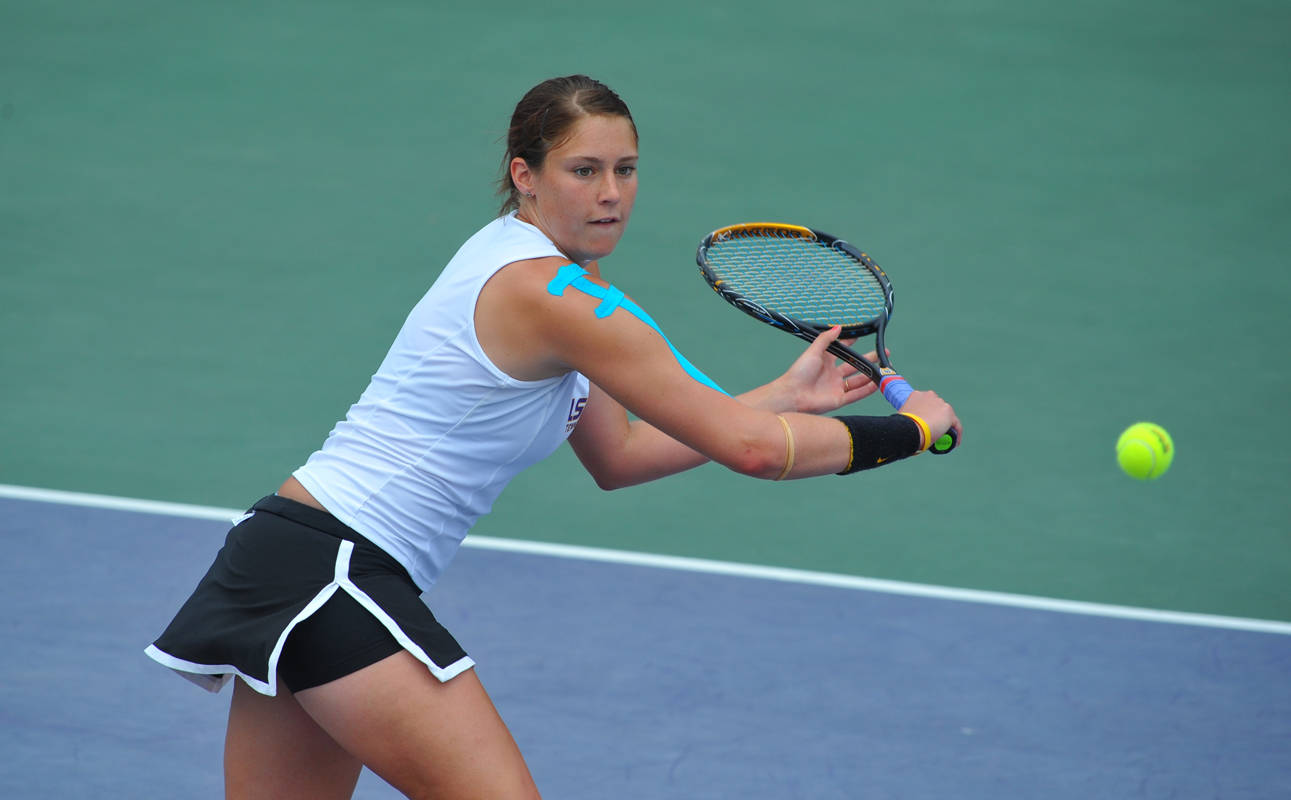 “We’ve gathered some momentum in our last few matches, and we’ve been playing really well,” said head coach Tony Minnis. “Vanderbilt will be a tough test, and hopefully we’ll be up for the challenge.”

LSU (9-12, 4-5 SEC) is led by sophomore Whitney Wolf as she owns four wins over nationally-ranked opponents. Freshmen Kaitlin Burns and Keri Frankenberger  both check in with a 12-7 dual record.

In doubles, the Lady Tigers’ top duo of Frankenberger and Wolf hold an 8-3 dual record in the No. 1 slot.

Vanderbilt (10-8, 5-4 SEC) is featured by three ranked players in No. 23 Catherine Newman, No. 27 Jackie Wu and No. 82 Chelsea Preeg. In doubles, the Commodores have two ranked tandems as Preeg and Wu team up at No. 25 and Heather Steinbauer and Erica Robertson at No. 32.

The two squads last competed in 2008 where the Commodores defeated the Lady Tigers, 7-0.