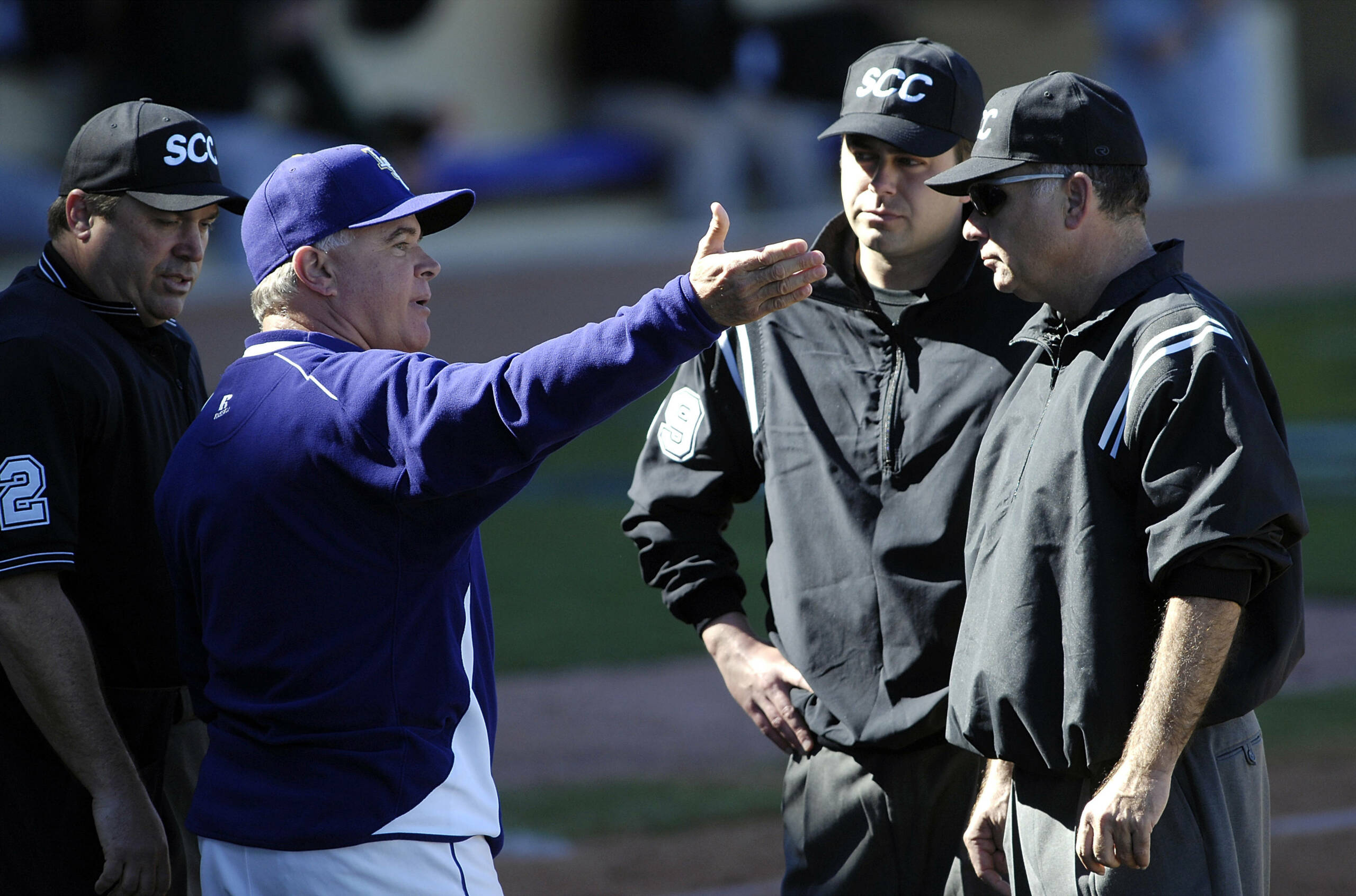 The games will be carried by the affiliates of the LSU Sports Radio Network. Live audio and stats may be accessed in the Geaux Zone at www.LSUsports.net.

LSU is ranked No. 3 by the NCBWA, No. 4 in the Collegiate Baseball and USA Today/ESPN polls, and No. 5 in the Baseball America poll released Monday. The Tigers have appeared in the Top 10 of at least one college baseball poll for 31 consecutive weeks, a streak that began on May 19, 2008.

LSU recorded a conference series victory over Georgia last weekend, and the Tigers have won 16 of their last 17 SEC regular-season series, dating back to April 2008. LSU has also won seven SEC series in a row since April 2009 and eight straight SEC road series since May 2008.

LSU enters the Auburn series in a first-place tie for the overall SEC lead with South Carolina. The Tigers have a one-game lead in the SEC West over Arkansas and a two-game lead over Auburn and Ole Miss.

LSU coach Paul Mainieri said the Tigers will face a very challenging series this weekend against Auburn, which leads the SEC in team batting average (..349) and home runs (49).

“Auburn can really mash at the plate, and they have some outstanding pitchers as well,” Mainieri said. “This is going to be a very tough series against an extremely talented team.”

Sophomore right-hander Matty Ott earned his 10th save of the season last Friday versus Georgia, increasing his career total to 26. Ott is in second place on the all-time LSU saves list, trailing only Rick Greene, who had 29 saves for the Tigers from 1990-92.

STADIUM
Plainsman Park in Auburn, Ala.

LSU has captured eight of the last 11 series between the clubs dating back to 1999.