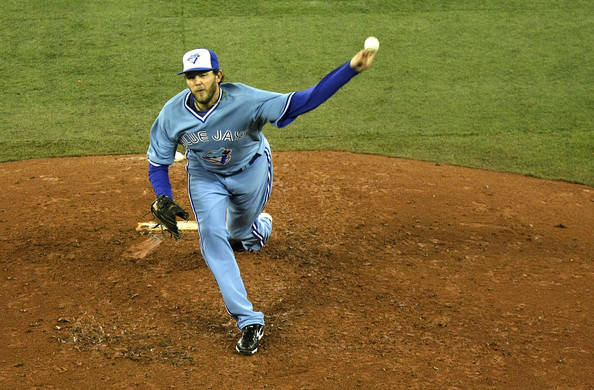 Tallet, who began his career with Cleveland, is in his eighth MLB season, while Hawpe, a 2009 National League All-Star, is entering his seventh year with the Rockies.

Theriot and Fontenot are entering their sixth and fifth seasons, respectively, with the Cubs. They were integral parts of Chicago’s drive to the 2007 NL Central Division title.

Ten former Tigers appeared on major league rosters during the 2009 season. LSU has produced 43 MLB players since 1987, including 23 pitchers and 20 position players.

The Tigers have had at least one former player make his MLB debut in 18 of the past 19 seasons.