Mitchell Among Three on All-Louisiana Teams 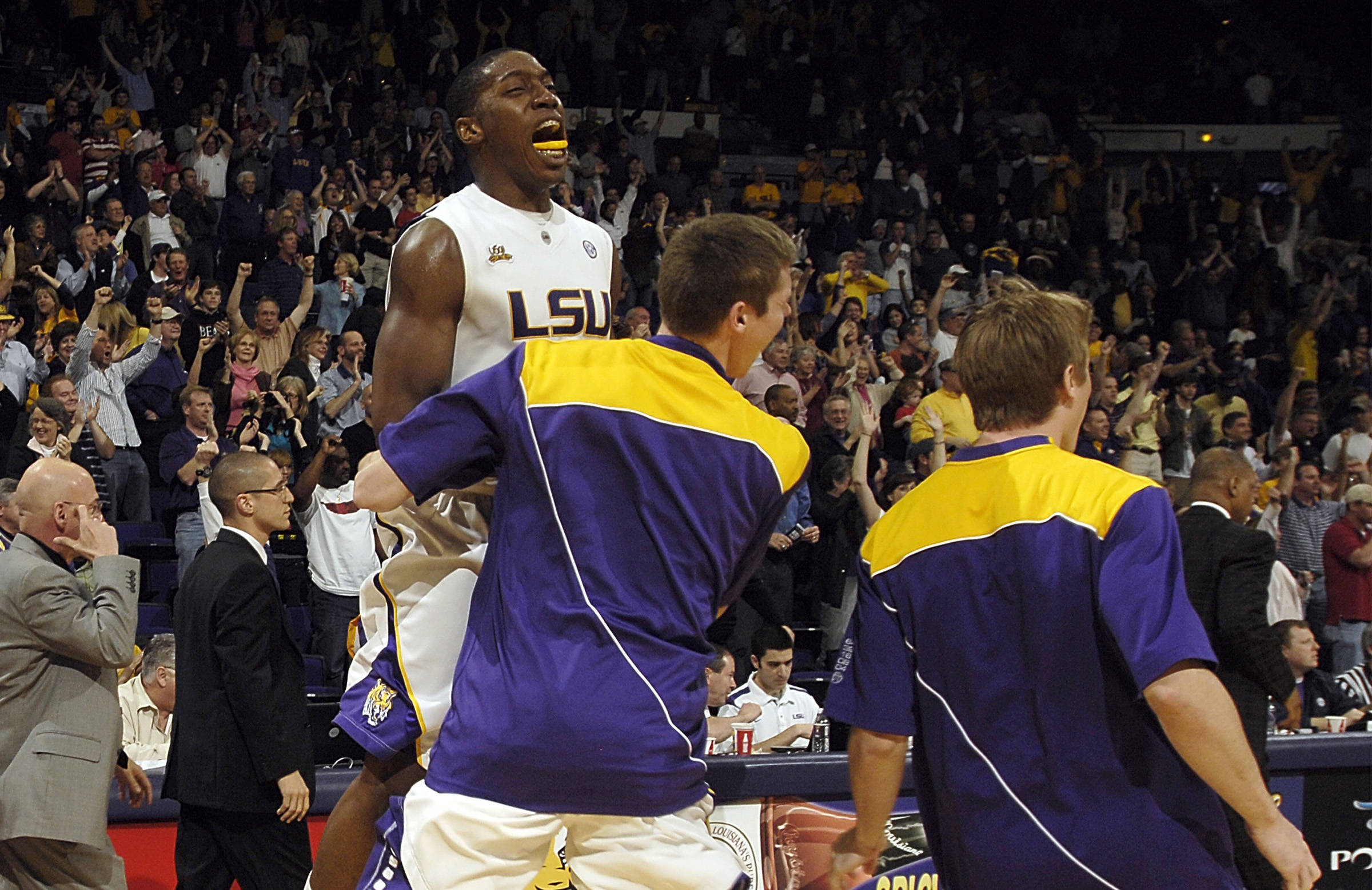 Johnson, the Sun Belt Conference’s Player of the Year, averaged 17.9 points and 8.0 rebounds per game. The senior from Vacherie, La., scored in double-figures in 19 straight games to the close out the season and had 12 games with 20 or more points.

Rupp led Louisiana Tech to a 24-11 record in 2009-10, the most wins by the Bulldogs since 1985. Louisiana Tech put together a 10-game win streak and received votes in the Associated Press Poll for the first time in 19 seasons.

Starring averaged 11.7 points, 3.6 rebounds and 2.3 assists per game for the Gents. The Las Vegas, Nev., native eclipsed the double-digit point mark in Centenary’s final seven games of the season. Pratt, a native of Harlem, N.Y., was named to the Southland Conference All-Second Team after averaging 13.4 points and 4.1 rebounds for the season. His 16.3 points-per-game average during league play was the most by a Demon player since 1995.

Bose finished the regular season ranked 16th in the NCAA with his 21.1 point-per-game average after putting together a string of seven straight 20-plus point games. The junior forward from Sydney, Australia, pulled down 6.0 rebounds per game for the Colonels en route to earning All-Southland Conference First Team honors.

Gibson, a senior guard from Los Angeles, Calif., was a four-time LSWA Player of the Week during the 2009-10 season after averaging 18.4 points, 3.9 rebounds and 3.0 steals per game for the Bulldogs. He was an all-Western Athletic Conference Second Team selection and finished his Louisiana Tech career eighth all-time in scoring and second in 3-pointers made.

Mitchell started all 31 games for LSU and averaged 16.8 points and 9.4 rebounds per game as he earned second team all-SEC honors. The senior forward from Denham Springs, La., ranked among the leaders in the SEC in several categories as he finished fifth in scoring, third in rebounds and first in minutes played.

Parker, the Gulf Coast Athletic Conference’s Player of the Year, had 24 double-doubles on the year and was one of three finalists for the NAIA Player of the Year. The native of Minden, La., averaged 19.3 points, 11.8 rebounds and 2.2 blocks per game for the Pilots.

Newcomer of the Year:
Will Pratt (Northwestern State)