Xavier Runs Away From Men's Basketball 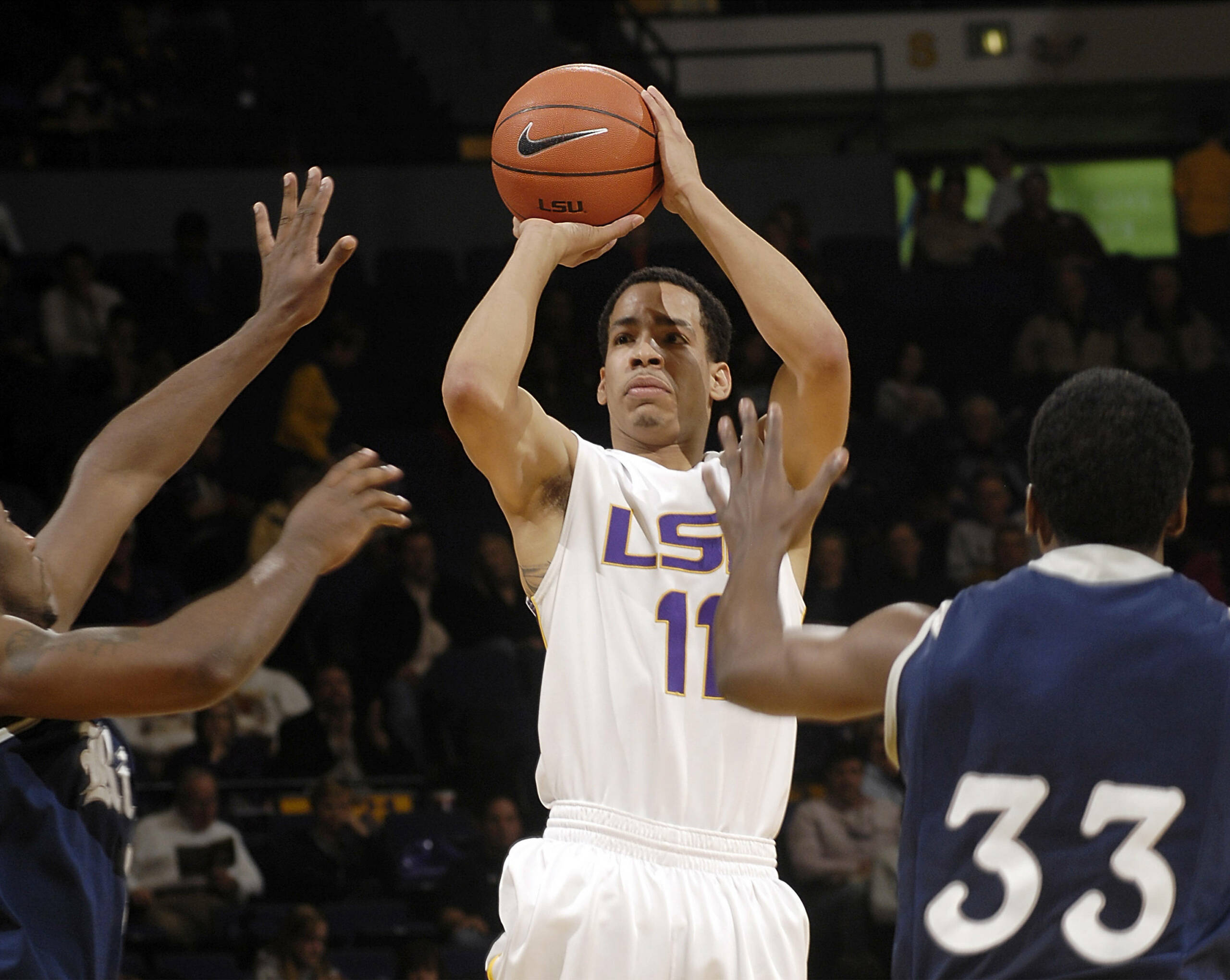 CINCINNATI , Ohio — A plus-17 rebound margin, including a plus-13 margin on the offensive boards proved to be one of the main differences in a game in which the Xavier Musketeers ran over and through the LSU Tigers to the turn of an 89-65 victory at the Cintas Center here Tuesday night.

Xavier won its school record 16th straight in the 10-year Cintas Center and LSU dropped its second straight game to fall to 8-4. All eight of LSU’s wins have come in the Maravich Center with two losses in New York City, Seattle and Cincinnati. Xavier is now 8-4.

Xavier’s 24 offensive rebounds led to 19 second chance points, a plus-10 margin over the Tigers. Xavier also scored 44 points in the paint to 34 for LSU and had 24 fast break points to just six for the Tigers.

At the half, LSU had 15 total rebounds and Xavier had 15 offensive rebounds of its 29.

LSU returns home at 7 p.m. Saturday to start a three-game home stand with Utah. The game, part of the SEC ESPN package, will be show live regionally on Comcast Sports and will be shown in much of Louisiana on Cox Sports TV after the New Orleans Hornets game. LSU hosts McNeese State on Monday and then opens Southeastern Conference play at the Maravich Center on Jan. 9 against Alabama. Tickets for all games are available at LSUsports.net.

“Well obviously we didn’t compete very well. It was embarrassing, very embarrassing. One of the things we have done well all year long against teams that were bigger and stronger and more athletic was rebound the basketball. They hit us in the mouth and we didn’t respond. We were bad in every aspect; it starts with me and goes all the way down.

“Obviously, when there is no resistance in transition, it was way too easy for them of where they got the basketball. Their physicality shocked us, which bothers me. Did I see this coming? No. It was very embarrassing, very disappointing. One thing for us is some way, somehow we have to learn from this. Whoever was in the game and whoever had the ball did what they wanted. That’s very disappointing. We’ll have a travel day tomorrow. Coach Johnson will go on the road recruiting. We’ll practice on Dec. 31 and try to get this out of our system and get ready for a Utah team that is very, very good that frankly it was about this time last year we got this kind of game handed to us (at Utah).”

“I thought our guys played as well as they have all year. I think our rebounding effort was as good as it’s been all year. Jamel McLean had his best game of the year. And on offense, we really pushed the ball and confused LSU.”

On Terrell Holloway
“I thought he was the best player on the floor and rebounded well from the Miami game. I didn’t necessarily get after Terrell [after the Miami game]. He was as disappointed as his coach. I know a lot of people talk about the UC game. But this was his best game.”

“Despite our ?three men’ not producing a lot of offensive rebounds, they went hard to the glass tonight. It’s a lot harder to block out three guys than two.”

On Tasmin Mitchell
“Jordan Crawford did a terrific job on him, fronting him in the post and then we had the ?cobweb’ behind him. He [Mitchell] is one of the best players in the country.”