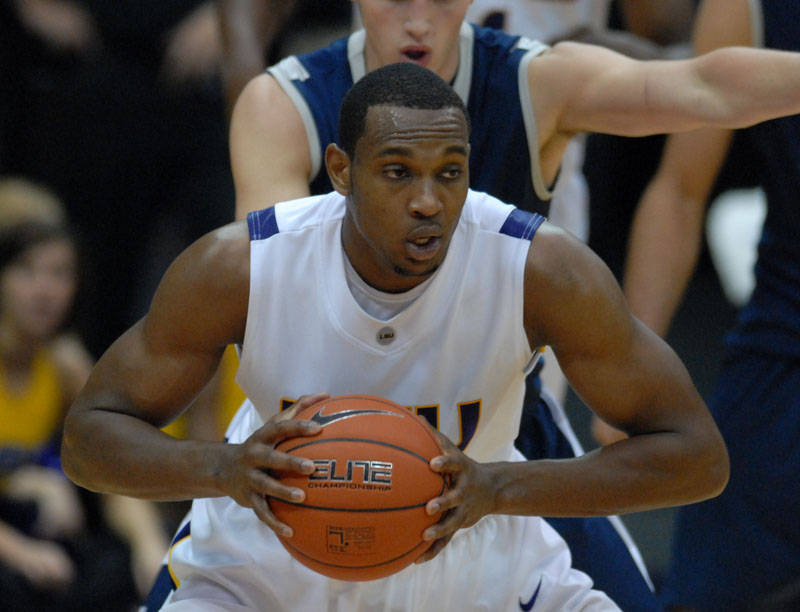 CINCINNATI, Ohio ? The LSU basketball Tigers take to the road again for their final contest of the 2009 portion of the season here Tuesday night when they face a difficult challenge against Xavier at the Cintas Center.

This is the back-end of a home and home series in which the Musketeers ended what was the fourth longest home winning streak in the history of the Pete Maravich Assembly Center in Baton Rouge this past January in an 80-70 Xavier win. Ironically, it is Xavier that has the winning streak this year as the Musketeers’ win over Miami (Ohio) was its 15th straight at the 10-year-old on-campus facility that seats just over 10,000. In fact, the Musketeers have a record of 64-7 in non-conference games.

After taking a couple of days off for Christmas break, the team gathered Saturday night at 6 p.m. for a practice session in the new practice facility and then practiced Sunday morning before flying out of New Orleans for Cincinnati. The team worked out Monday afternoon in the Cintas Center for a little over 90 minutes, working against the scout team on Xavier team sets.

“Xavier is mentally and physically as far as how they defend as good a team as we will have faced up to this point and time this year,” said LSU Coach Trent Johnson. “They are much different basketball team at home than when they are on the road. These two teams are interesting in that they somewhat resemble each other from the standpoint that they lost three key players from their team a year ago. The difference is they return six to seven lettermen while we return two. Both teams are different as to how they are at home as opposed on the road.

“It’s a big game from a standpoint that these are the games that if you don’t play well throughout the conference, it can have significant meaning come March. Not that I am one to put a lot of emphasis on that, but it is what it is. I think our conference schedule this year from top to bottom will be different in terms of caliber of play, the caliber of how good the teams are. But all that being said this is a game we need to do the same things we did at Washington State in terms of competing at a high level from start to finish and try to make improvements and if we can do those things we have a good chance to be successful,” said Johnson of his team’s first game this year on an opponent’s home court.

LSU is expected to go with its smaller lineup against the Musketeers, who start four guards and a center in its lineup. That would probably make the Tigers lineup Chris Bass, Bo Spencer and Aaron Dotson at guards with Tasmin Mitchell and Storm Warren at the forward spots.

Tasmin Mitchell had his second straight double double in the Washington State contest with 18 points and 14 rebounds and he enters the game averaging 17.3 points per game and 9.3 rebounds. He is fifth in the league in scoring and third in rebounds behind teammate Warren who leads the league with a 10.7 rebound average. Bo Spencer had his third game of 20 or more points in the last four games against the Cougars. Spencer is averaging 16.6 points.

Chris Bass leads the league in assist-to-turnover ratio as he has 42 assists and just 13 turnovers in LSU’s 11 contests.

The Musketeers are paced by sophomore Jordan Crawford, averaging 18.4 points a game with 20-plus games in five contests this season. Center Jason Love is averaging 10.4 points per game and 9.9 rebounds, having pulled down 19 rebounds twice this season. Guard Mark Lyons had 13 points in the Miami (Ohio) game Wednesday and was named Atlantic-10 Rookie of the Week.

Xavier is coached by first-year head coach Chris Mack, who served as an assistant for five years for Sean Miller, who left after last season to take the head coach position at Arizona. Mack turns 40 on Wednesday and his team is playing a difficult non-conference schedule that following the LSU game will send them to Wake Forest on Sunday after already playing cross town rival Cincinnati, Kansas State and Butler.

When asked about any significant differences in the team since Mack took over, Johnson said, “No, he’s a Xavier guy. He’s been an assistant there. He’s played there.  He has a great feel for the program and what it stands for. It’s an opportunity for us to break through on the road before we get to go home for a few games.”

LSU is in the final stretch before the start of Southeastern Conference play on Jan. 9. The Xavier game is the first of three in seven days as the Tigers return home to host Utah on Jan. 2 and McNeese on Jan. 4.