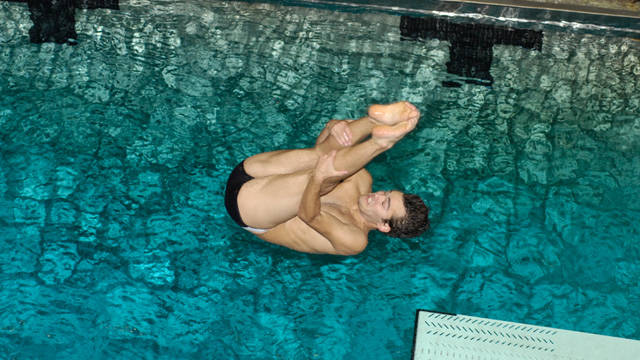 TUSCALOOSA, Ala. — The LSU divers wrapped up the University of Alabama’s Christmas Diving Classic Saturday with the men’s and women’s platform competitions.

On the women’s side, freshman Elle Schmidt notched sixth overall with a career-high score of 186.40.

“We did well today,” LSU diving coach Doug Shaffer said. “We are still relatively inexperienced in platform with our young divers, but we had the opportunity to do some things, and we’ll build on that.

“This was a good way to round out 2009. We’ll rest up over the holidays and come back ready to prepare for the Georgia Diving Invite in the first week of January.”

LSU diving will get back on the road at the beginning of the new year for the University of Georgia’s Diving Invitational, beginning Jan. 3.