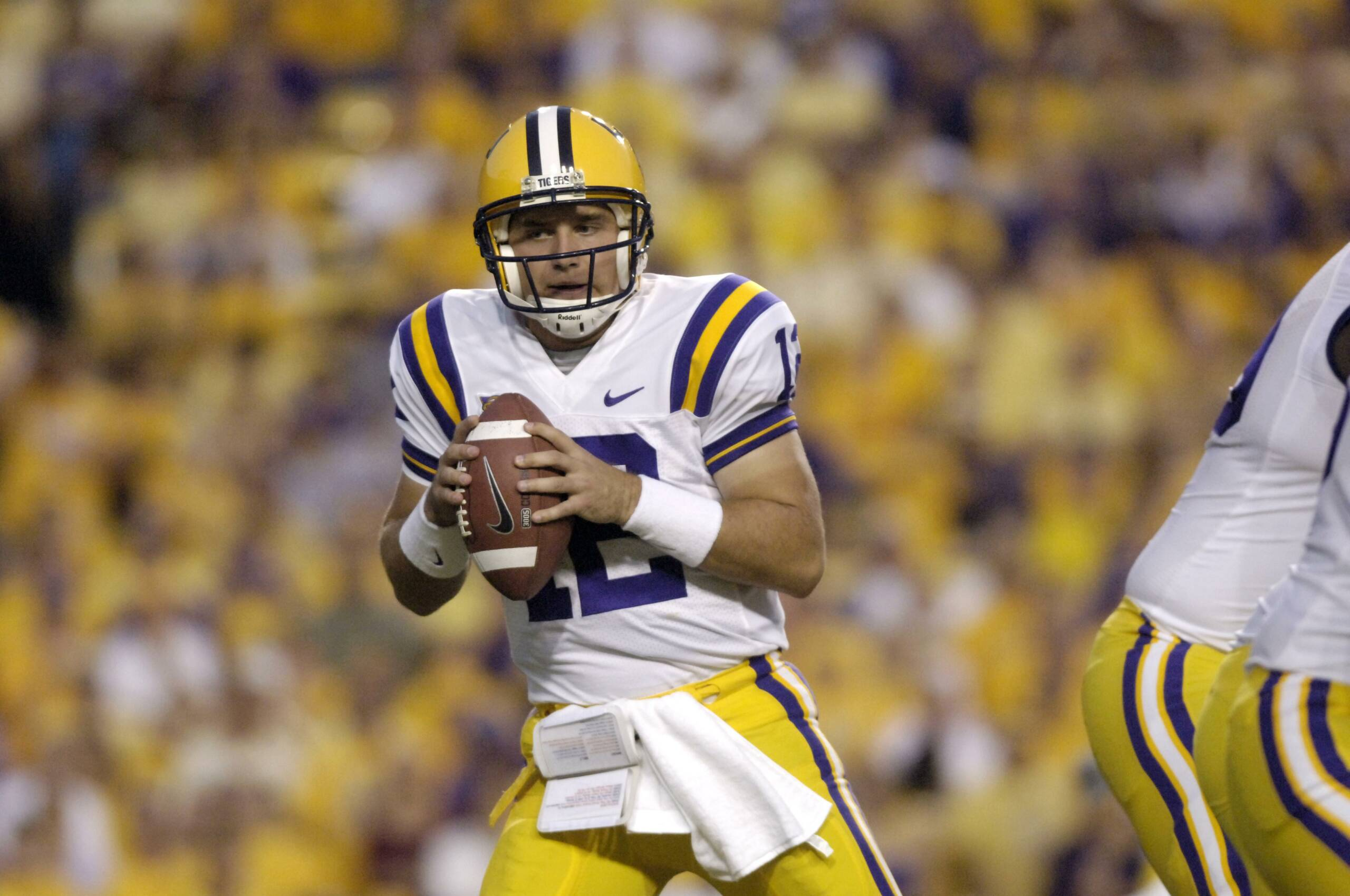 BATON ROUGE — LSU quarterback Jarrett Lee has been named the Southeastern Conference Freshman of the Week for his performance in the Tigers’ 34-24 win over Mississippi State on Saturday.

Lee, a redshirt freshman from Brenham, Texas, completed 18 of 27 passes for 261 yards and two touchdowns in what was his first career start. The 261 passing yards were the most by an LSU freshman since 1999 when Josh Booty threw for 280 yards in a loss to Georgia.

Lee also became the first LSU freshman to go the distance and win his first SEC start since Herb Tyler helped the Tigers past Ole Miss, 38-9, in 1995.

Now four games into his freshman season, Lee currently ranks second to Florida’s Tim Tebow in the SEC in pass efficiency with a 146.51 rating. Lee has completed 45 of 77 passes for 643 yards and six touchdowns.

LSU is off this weekend before returning to action on Saturday, Oct. 11 against Florida in Gainesville.