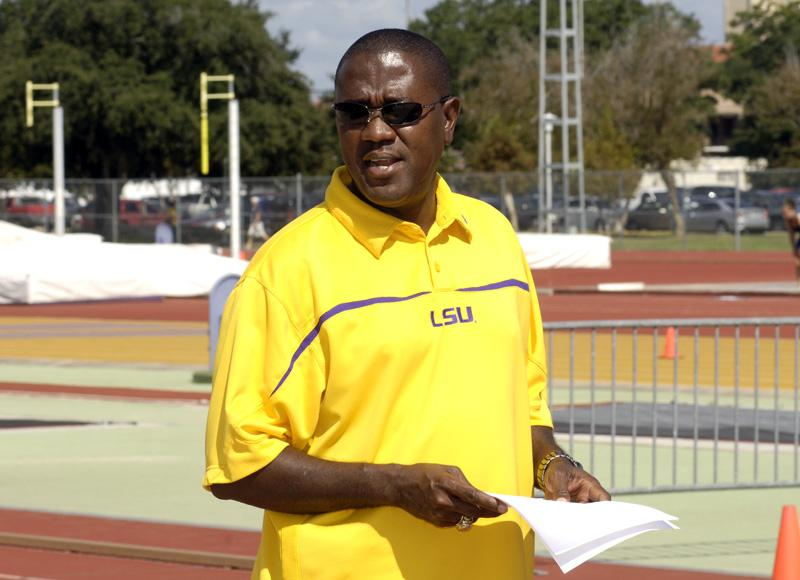 The collegiate competition begins at 8 a.m. with the women’s 6K race. The men follow at 10 a.m. with an 8K race.

The field, which consists of seven in-state rivals and two out-of state teams, Houston and Jackson State. The eight teams from Louisiana that are competing are Louisiana Tech, Loyola, McNeese State, Southern, Southern-N.O., Tulane and UL-Lafayette.

The Tigers are coming off a strong performance with a second-place finish at the season-opening Pre-Southeastern Conference meet in Starkville, Miss., last week. The Lady Tigers took fourth place in the competition. The early season finishes by both teams have garnered high expectations from LSU cross country coach Mark Elliot as his teams prepare for SEC meets.

“I expect a better performance this weekend it’s always easier when you compete on your home course, said Elliott.”  “We have a bit harder competition than last weekend because we have many teams compositing.”

Elliott’s teams will have the advantage, running on a course they train on twice a week. Both squads will try to build on some superior individual efforts displayed at the meet in Starkville.

On the men’s side, junior Jacob Simmons highlighted LSU’s effort at the Pre-SEC meet, recording a third place finish by completing the 8K course in 25:12.64.

The Lady Tigers’ senior Christina Porter placed 12th overall in the competition with a time of 20:04.37 over the 5K course.

“We hope to use this race as a chance to learn and compete better,” said Elliott.

LSU’s cross country team returns to action Oct. 18 when the Tigers travel to Fayetteville, Ark., to take part in the Chili Pepper Invitational.

Results from the races will be available on LSUsports.net early Saturday afternoon.