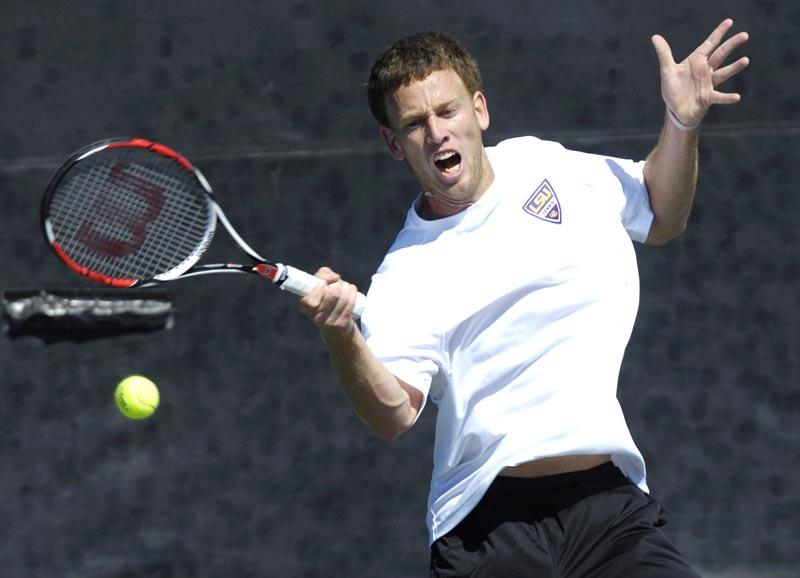 Following a close first-set mark of 7-6 (5), Venus held the advantage going into the second set. Venus dealt the final blow to Trombetta by 6-3 mark in the second set, taking Venus’ total straight-set win matches to four for the qualifying rounds.

His win in the finals of the qualifying round catapulted Venus to the 32-player main draw of the tournament, where he is set to match up against No. 2 seed Nikita Kryvonos.

Venus’ match is slated for Wednesday at a time yet to be determined.