Venus Advances to Final Qualifying Round at Futures 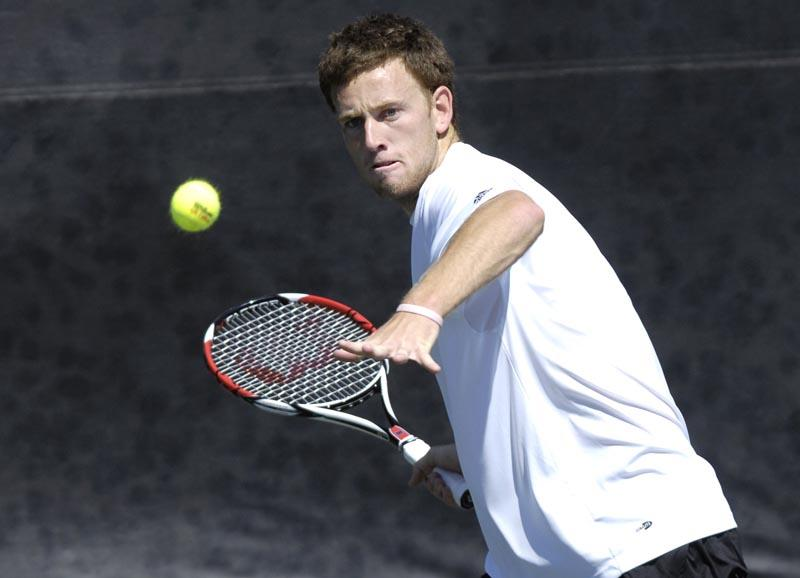 IRVINE, Calif. — Michael Venus of the LSU men’s tennis team defeated No. 15 seed Rasmus Moller on Sunday to advance to the last round of qualifying matches.

Venus kept his senior campaign going strong, producing a 6-1, 6-0 mark over Moller, claiming his third straight-set victory in the qualifying rounds and catapulting him into the finals.

The 2008 Louisiana Player of the Year will next take on No. 4 seed Ty D Trombetta for the chance to enter the main draw of the Irvine Pro Futures tournament.

Teammate James Cluskey made a strong run to stake his claim in the finals as well, but fell just short. After posting a win in his first set and a close tie-breaker match in the second, Cluskey fell in his final two rounds to Stefan Hardy by a final mark of 4-6, 7-6, 6-4.