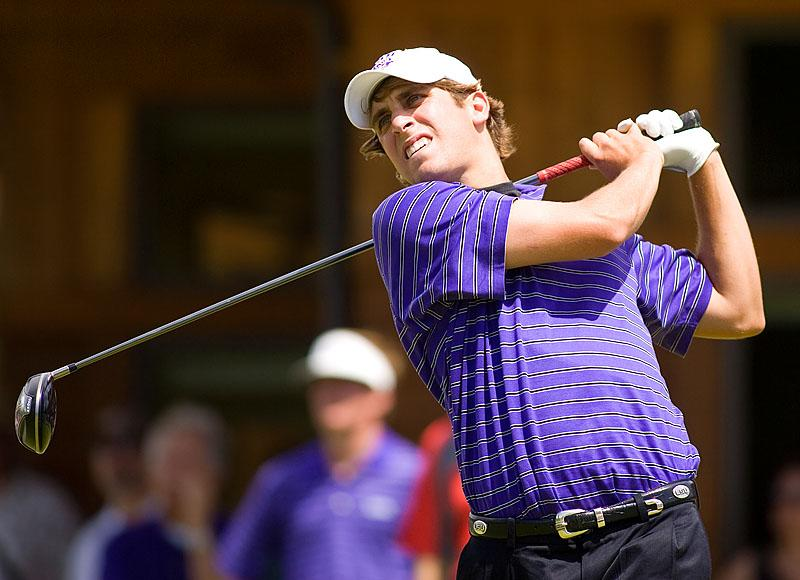 BATON ROUGE — After opening the season by winning the team title at the Gopher Invitational a week ago, the LSU men’s golf team returns to action Monday with an appearance at the fourth-annual Shoal Creek Intercollegiate at Shoal Creek Country Club in Birmingham, Ala.

This marks the fourth year in a row that the Tigers will tee it up in the event after taking home the team championship at the inaugural Shoal Creek Intercollegiate in 2005.

LSU is flying high following its season-opening win at the Gopher Invitational as the team ended a three-year drought with its first victory since that win at the inaugural event at Shoal Creek after posting a 54-hole score of 8-over par 872 at the Spring Hill Golf Club in Wayzata, Minn.

“I’m very proud of the way our guys competed a week ago, and that was certainly a great way for our young team to start the season,” said LSU head coach Chuck Winstead. “But it’s time for us to put that tournament behind us and focus on what we need to do to play well again this week. It is another opportunity for our guys to go out and compete against another outstanding field.

“This event has grown so much over the last three or four years, and it is sure to be another great week for some high-quality college golf. We look forward to the challenge.”

The course will play to a par 72 and 7,114 yards for the two-day, 54-hole championship as teams are slated to open play with the first and second rounds on Monday followed by the deciding final round on Tuesday. Tee times are scheduled to begin at 7:30 a.m. CT on Monday morning.

Winstead has elected to play with the same five-man lineup that won the Gopher Invitational last week with sophomores Andrew Loupe, John Peterson and Clayton Rotz set to join freshmen Josh Jones and Sang Yi in Birmingham. LSU’s sophomore trio has been a staple in the lineup over the past two seasons, while Jones and Yi are making their second appearance in the purple and gold.

Not only did LSU win the team championship at the Gopher Invitational, but three Tigers earned Top 10 finishes on the individual leaderboard with their outstanding play to open the season.

Yi led the way by finishing in a tie for fifth place in his collegiate debut, firing rounds of 70, 73 and 73 for a 54-hole score of even-par 216. After opening with rounds of 68 and 70 to take a two-shot lead heading into the final round, Peterson placed seventh with a cumulative score of 1-over 217. Rotz was two shots back in a tie for eighth place at 3-over 219 for the championship.

It marked the first time since winning the team crown at the Baylor Invitational in the fall of 2003 that three LSU golfers earned Top 10 finishes in the same event.

The Tigers will look to duplicate their performance from a week ago as they tee off alongside Ole Miss and Texas Tech in the opening round beginning at 7:30 a.m. from the first tee. They will also play with one another in the afternoon round slated to begin from the back nine at 12:15 p.m. Live stats of the event will be provided by Golfstat and can be found online at www.golfstat.com.