Volleyball Set for Tough Match at No. 11 Florida 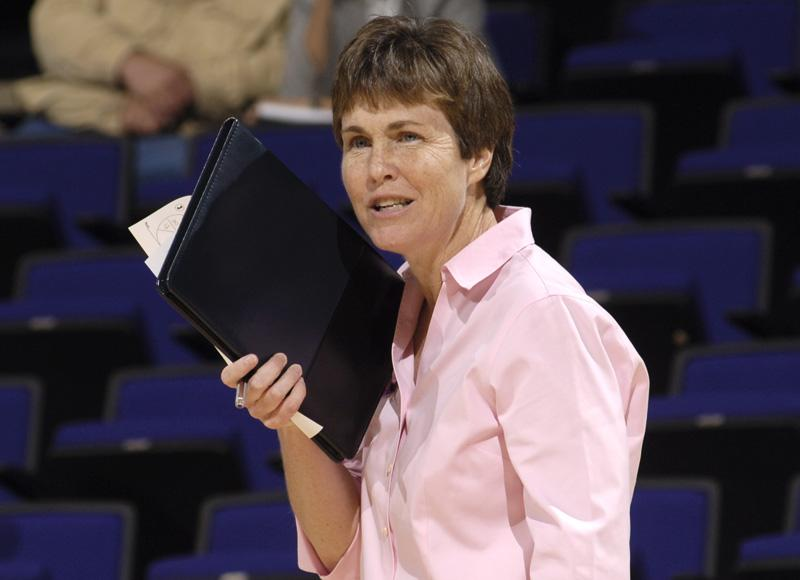 GAINESVILLE, Fla. — The LSU volleyball team will look to rebound from a tough Southeastern Conference loss Fridy when the Tigers take on No. 11 Florida on Sunday at noon (CT) in the Stephen C. O’Connell Center. The game will be televised live on SEC-TV.

LSU dropped to 5-3 (0-1 SEC) with a 3-0 loss at South Carolina on Friday. In the defeat the Tigers struggled with ball control and failed to maintain any consistency on offense.

“The focus for us has to be on our side ? on controlling first contact and being able to maintain play within our system,” LSU head coach Fran Flory said. “Certainly that’s something we deviated from against South Carolina. I feel like when we are able to play in our system we can be a very difficult team to beat, but we did not do a good of that. That will be our focus in practice.”

Florida improved to 7-1 (1-0 SEC) by sweeping Georgia on Friday. The Gators’ lone loss of the year was at Colorado State, 3-0, last weekend.

As a team the Gators are hitting at a .240 clip this season, while the Tigers are only attacking at a .190 mark. Florida also is averaging more kills, blocks and digs per game.

“Florida is a very talented team, but they are also a very young team,” Flory said. “I think that their athleticism is almost higher though than in previous years. They are always extremely difficult to beat on their home court. We have to be very efficient in every aspect of our game to be able to succeed.”

UF leads the all-time series, 28-12. The Gators swept the 2007 contests and have not lost to LSU since the Tigers’ Final Four season in 1991. The Tigers used a win over the Gators in the Regional final to advance to the Final Four that year.

Florida marks the third ranked opponent LSU will face in 2008. The Tigers dropped both previous contests, 3-0, to then-No. 16 Minnesota and No. 2 Nebraska. This is also the ninth straight road match for the Tigers, who are set to open play at the Maravich Center next weekend against Tennessee and Kentucky.