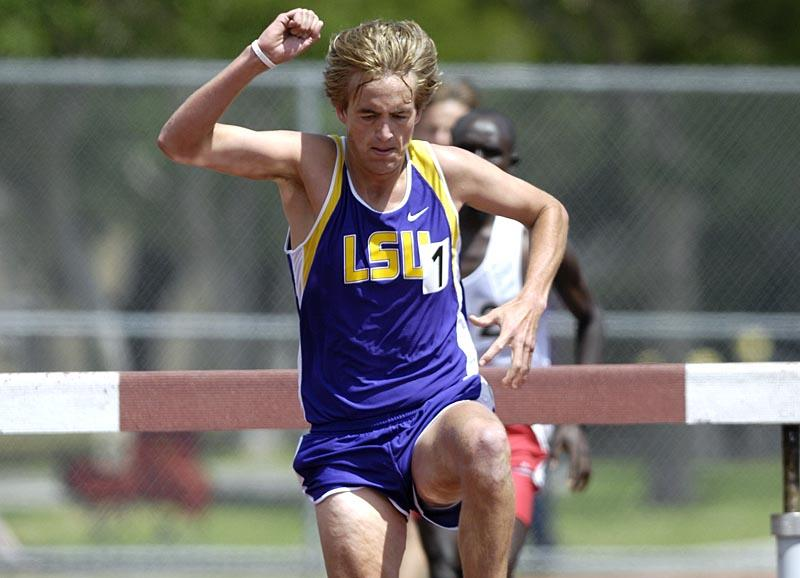 BATON ROUGE — The LSU men’s and women’s cross country teams begins their 2008 season Saturday when they travel to Starkville, Miss., for the Pre-SEC Invitational hosted by Mississippi State.

The event will take place at the Mississippi State Cross Country Course with the college races beginning at 8 a.m. CT. The men begin with the 8K run and the women follow with an 5K race at 8:45 a.m.

“We are excited about the first competition of the season. I’m pleased that we have the opportunity to open at MSU and get the experience of the course early on,” said head coach Mark Elliott.

Elliott will use the experience of this meet to gain early preparation for the 2008 SEC Cross Country Championship, which will also be hosted by the Bulldogs on Nov. 3. This weekend both squads will line up against SEC foes Ole Miss and Mississippi State.

“It’s an advantage to run this course early on because we have such a young team .This meet will give the freshman a chance to learn the course and build their distance,” said Elliott.

On the men’s side Elliott looks to junior Jacob Simmons to set the pace of the squad. A native of Houma, La., Simmons earned all-region honors last year with a top 25 finish. He clocked a season best at 31:02.1 to place 23rd overall and record his fifth top-25 showing in six meets during the 2007 season.

“He’s really experienced in SEC running. He proved to us last year that he is a caliber runner with the honors from regional. This season Jacob will be a feature runner for us and we know he will do great things during the season,” Elliott said.

For the women, Elliott returns only one veteran to the squad. Christina Porter will be looked at   to lead the Lady Tigers. The senior from Fredricksburg, Va., competed in five of the Lady Tigers’ six races in 2007. She progressed throughout the season and ran a season-best 6K time of 23:28.7 at the NCAA South Central Regional Championships.

Porter also turned in her top 5K time of the year at the Tiger Invitational of 19:12.51.

“Christina has improved year after year. We look to her and the rest of the kids look to her for leadership and performance on the course. My hopes are very high for the senior this year,” said Elliott.

Following the SEC-Pre Meet, both the men’s and women’s team return to Baton Rouge to prepare for the only home meet of the season, the LSU Tiger Cross Country Festival, on Saturday, Sept. 27, at Highland Road Park.