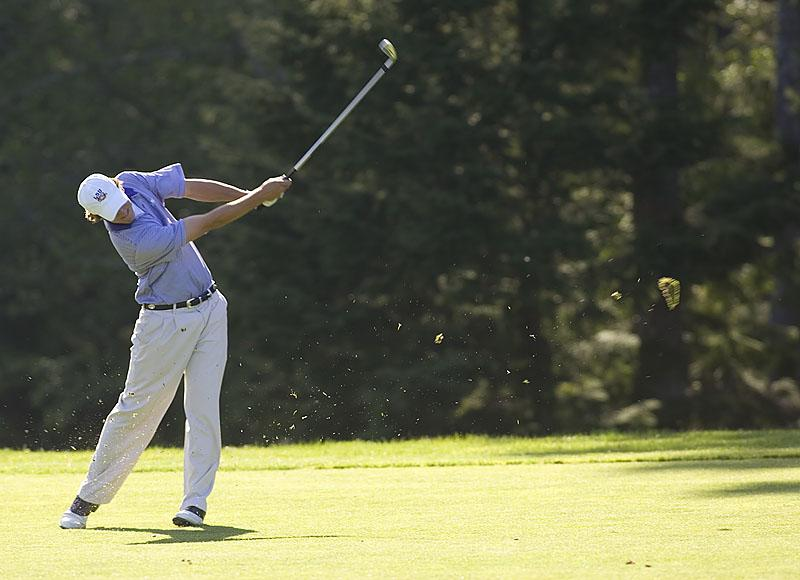 BATON ROUGE — Armed with perhaps its most talented roster in more than a decade, the LSU men’s golf team is set to kick off its 2008-09 season this weekend with a trip to Wayzata, Minn., to compete in the 2008 Gopher Invitational beginning Friday at Spring Hill Golf Club.

The Tigers will tee it up against 11 other teams from across the country as the course will play to a par 72 and 7,020 yards for the three-day, 54-hole championship.

LSU is making its first ever appearance in the Gopher Invitational and will be joined in the fourth annual event by tournament host Minnesota, Southeastern Conference rival Arkansas, Iowa, Iowa State, Marquette, Pepperdine, SMU, Texas, Washington, Wisconsin and Yale.

The Tigers will compete with a young but talented squad that features three sophomores and two highly-touted freshmen in the starting lineup. Sophomores Andrew Loupe, John Peterson and Clayton Rotz return to the lineup following an outstanding rookie campaign, while freshmen Josh Jones and Sang Yi are set to make their collegiate debuts in the purple and gold.

“We’re excited about the opportunity to kick off the season at the Gopher Invitational,” said LSU head coach Chuck Winstead. “From everything we’ve heard, this is a great event at a great course that attracts a good field year in and year out. Our guys are anxious to get out and compete for the first time this season, and we’ll get after it bright and early tomorrow morning.”

Loupe, Peterson and Rotz are each coming off a season in which they led the Tigers to an NCAA West Regional appearance en route to being named to the inaugural SEC All-Freshman Team.

Peterson was the only Tiger to crack the starting five in all 12 tournaments a year ago, while both Loupe and Rotz also established themselves among the premier young golfers in the college game with 11 tournament appearances to their credit. Rotz continued his outstanding play this summer as he participated in the United States Amateur Championship for the third time in his career.

But Rotz was not alone as Jones also qualified for the 312-man field at Pinehurst No. 2 to give the Tigers a school record four participants at the U.S. Amateur. Senior Jarrod Barsamian and junior Bryant Lach also participated in the prestigious tournament for the first time.

Jones will wear the LSU uniform for the first time following a brilliant junior career during which he earned three AJGA Rolex Junior All-America honors.

Like Jones, Yi was ranked among the Top 20 junior golfers in the nation regardless of class when he signed with the Tigers while earning AJGA Rolex Junior All-America honors of his own. Both were considered the top two recruits from the state of Texas in the Class of 2008.

The Tigers are in the second wave to go off the front nine in Friday’s opening round beginning at 9 a.m. CT as they are paired with SMU and Yale. Live scoring for each round of the tournament will be provided by Golfstat and can be found by logging on to the organization’s official website at www.golfstat.com. The second round will be held Saturday with the final round set for Sunday.